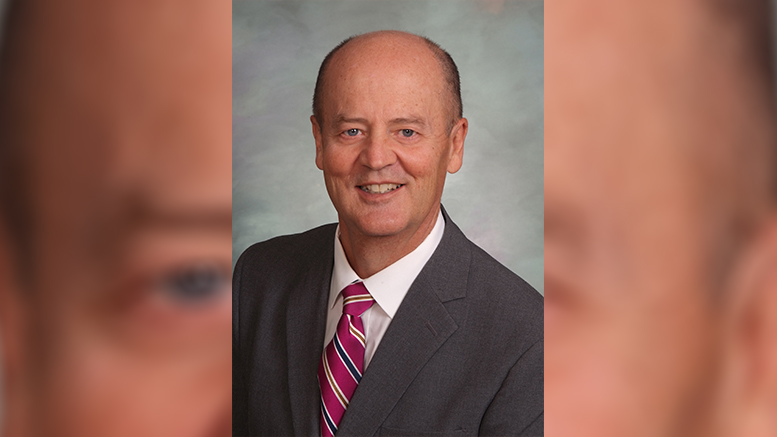 Scott Heiner is a Wyoming State Representative, representing the 18th district. Here is Heiner’s review of the Wyoming legislation.

CHEYENNE, WYOMING (April 8, 2021) – This year is the first time that we added a virtual element to our Legislative body.  Although it created a little bit of chaos with technology issues, it brought more public participation with citizens able to view and participate without driving to Cheyenne.  Ultimately, the public has been more involved in this session than ever before and I look forward to this continuing in the future.  A total of 441 bills were introduced during the Session but only a third were advanced.  We dealt with topics of budgets, 2nd Amendment Rights, restrictions on abortions, voter identification and safeguarding our coal resources.

While reducing the state budget by $430 million, we were able to put some money back into the Department of Health that was cut by the Governor to help our most vulnerable citizens and fund the Senior Citizen Home Services Program and the Mental Health Initiative for children.  Although 324 positions were eliminated, nobody that I am aware was sent home involuntarily.  Most of these positions were already vacant but continued to be funded.

The Wyoming Legislature passed a trio of bills that aim to prolong the use of coal-fired generation by requiring an expanded economic analysis of any proposed coal plant closures and creating a $1.2 million fund to litigate coal-related legislation in other states.  Wyoming joins four other states that seeks to prevent the closure of coal-fired power plants.  The state is also hoping to drive greater interest in carbon capture, sequestration and storage which would extend the life of our coal-fired power plants.

The Voter ID legislation is a victory for the citizens of Wyoming as it provides our citizens with confidence that our elections are secure, fair, and valid. This bill is something the Wyoming legislators have been working on for nearly 20 years.  Wyoming currently requires identification to register to vote, but not when voting in person. The law would not apply for absentee voting.  The bill will allow elderly voters to use a Medicare card as a form of suitable identification, since many of them do not use a photo ID.  I was one of the co-sponsors on this bill.

Online sports wagering will be allowed in Wyoming starting Sept. 1, 2021.  The new law will open a market that the Wyoming Gaming Commission estimates could be around $449 million with 10% of the revenue going to the state.  The first $300,000 in revenue generated each fiscal year will help fund county health programs to prevent and treat “problematic gambling behaviors.”

A total of 7 bills were introduced that relate to Pro-Life but only 2 were advanced.  Several of us tried to force the bill that dealt with prohibiting chemical abortions to be heard on the floor, but we were unsuccessful.  The “Born Alive” bill that was vetoed last year by the Governor was re-introduced and passed with the Governor signing it into law this year.  HB0253 was also passed which prevents the University of Wyoming from using state funds to pay for abortions.

The Legislature was not able to pass an education budget for which I am very disappointed.  The Joint Conference Committee between the Senate and the House could not come to a consensus and one Senator explained that the House members are “tax and spend liberals”.  As such, education funding will remain unchanged leaving no answer to the $300 million deficit in the state’s education budget nor how the federal funds will be allocated.  We will continue to pay salaries and benefits for several hundred ‘ghost employees’ that don’t exist as we have done in the past.  I hope at some point we get back to the table and have meaningful discussions about appropriate costs for education in the state and how to make education better in Wyoming.

Medicaid expansion and marijuana legalization have been put off to another year as well as I-80 tolls and a fuel tax increase.  The Legislature is planning on an interim session in July to address the federal funds that are coming to the state from the American Rescue Plan.

Thank you for all the support and comments that I received this session.  It has been a privilege and an honor to represent you in Cheyenne.