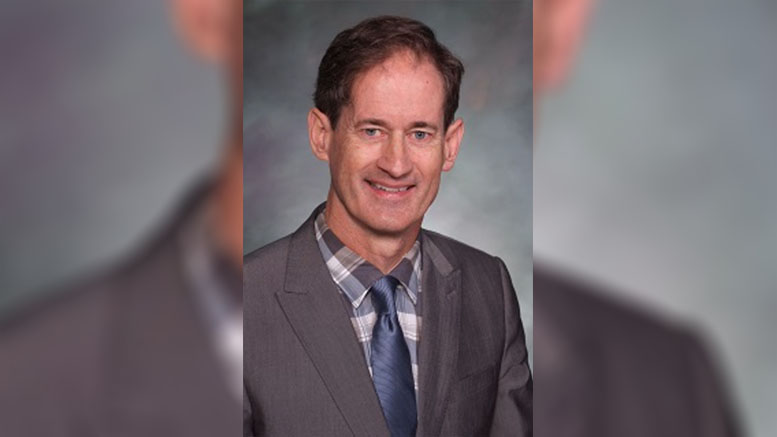 Views expressed are not necessarily those of Wyo4News ownership, the management, or its sponsors. Wyo4News management reserves the right to make space available for responsible, dissenting opinion.

CHEYENNE, WYOMING (March 9, 2021) – The Wyoming State Legislatures have passed several bills since they convened at the state capitol in Cheyenne on March 1. Representative Clark Stith of District 48 has been transparent during the legislation, sharing the bills that have been passed thus far and his thoughts on them on his Facebook page.

HJ3 is a proposed constitutional amendment to allow an extra one-third of the income from state lands to be used to pay for schools (right now about an extra $22 million per year) passed the House on the third reading, 40-20, thus just satisfying the 2/3 vote required for constitutional amendments. Now on to the senate. The K-12 structural deficit is estimated at $300 million per year, so HJ3 would solve 10 percent of the problem. Stith cosponsored HJ3 with Rep. Tim Hallinan.

This bill has $11.4 million for Western Wyoming Community College for repairs to its HVAC system. It passed the House Committee of the whole on Friday, March 5.

By a 5-4 vote on Friday, March 5, the House Education Committee passed a sweeping K-12 finance bill that would generate an extra $300 million per year for schools. In the initial years, it does so by diverting income from the Permanent Mineral Trust Fund to the School Foundation Program and from the existing rainy-day account. When the rainy-day account drops below $650 million, a new 1 cent sales tax would kick in. Expect opposition on the House floor, and later, in the Senate.

HB75 would require voters to present a driver’s license or other specified identification when voting at the polls. The bill passed the House on the third reading 51-9. Stith voted yes.

The history behind the plywood cows