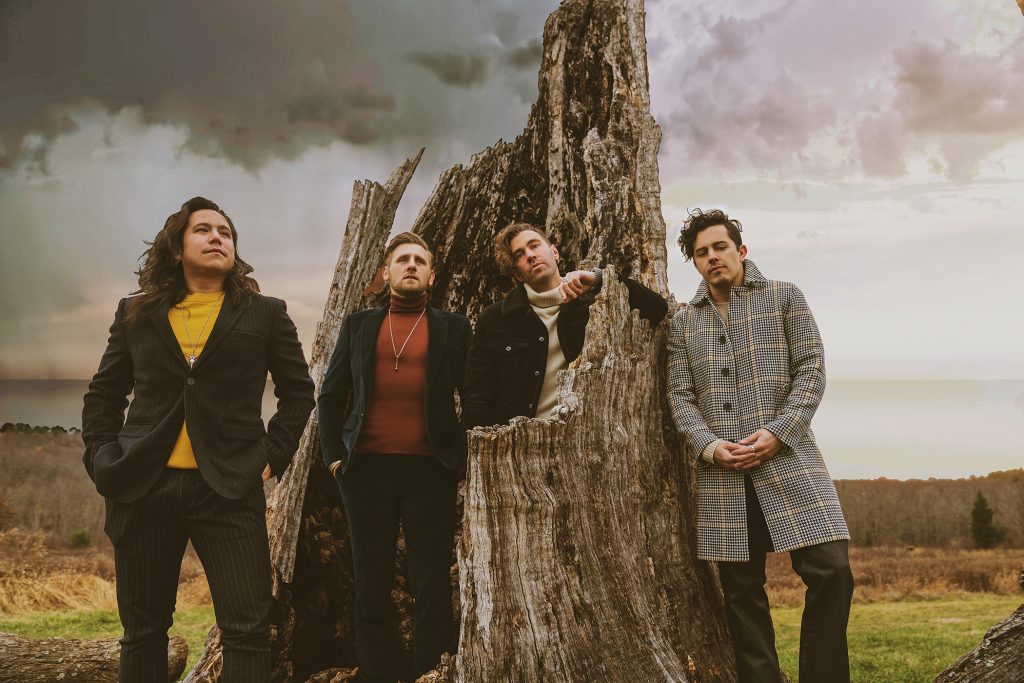 (August 14, 2019) – Tickets are now on sale for the rock band American Authors, headlining the return of the Cowboy Kickoff Concert Friday, Sept. 13, in the University of Wyoming’s Arena-Auditorium.

The Mowgli’s open the concert at 7 p.m.; doors open at 6 p.m. Concessions, and beer and wine sales will be available on-site in the Arena-Auditorium concourse.

General admission tickets purchased in advance for the seating bowl cost $30 for adults; $20 for UW students with UW student IDs; and $10 for children 12 years of age and under. Standing room only floor tickets are $45 for adults and $35 for students. All tickets purchased the day of the concert will cost $10 more per ticket. Tickets can be purchased at www.GoWyo.com/CowboyKickoff or in person at the UW Athletics ticket office, the Buchanan Center for the Performing Arts box office or the Wyoming Union information desk.

As part of the special weekend, the UW Cowboys will host the Idaho Vandals in War Memorial Stadium Saturday, Sept. 14, at 3 p.m. At a special price, a combo ticket for both the concert and football game is just $40.

“We’re excited to bring back the kickoff concert this fall,” says UW Vice President for Student Affairs Sean Blackburn. “It’s a great event to kick off the school year for our students and the community, and represents a great partnership among UW Athletics, 7220 Entertainment and ASTEC.”

American Authors are best known for their hit singles “Believer” and “Best Day of My Life” from their debut album, “Oh, What a Life,” and for the top 20 hit “Go Big or Go Home” from their second album, “What We Live For.” The group has been on the music scene since 2012.

Since 2018, American Authors have generated more than one billion global streams. “Best Day of My Life” earned a triple-platinum certification from the Recording Industry Association of America and vaulted to No. 11 on the Billboard Hot 100 charts in addition to receiving countless film, television, video game and sports syncs.

American Authors have sold out shows around the globe and have performed at festivals, including Lollapalooza, Firefly Music Festival, BottleRock Napa Valley, Reading Festival and Leeds Festival.