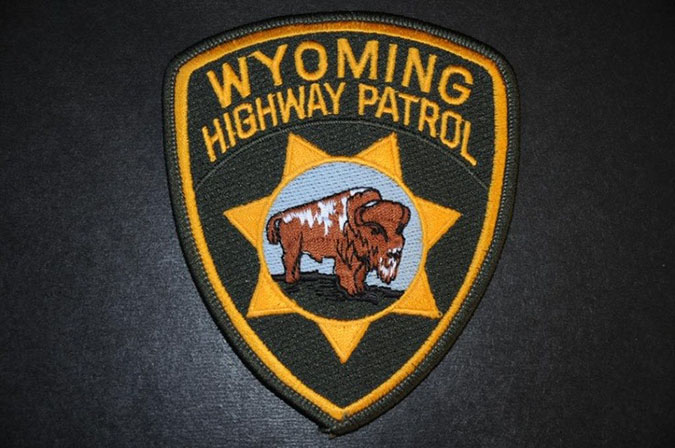 AFTON, WYOMING (Dec. 2, 2019) — A Jackson resident was killed and two others injured in a crash near Afton, Wyoming, on Sunday.

The fatal crash occurred at about 1:10 p.m. around milepost 96 on US 89 north of Afton, according to a Wyoming Highway Patrol Facebook post.

The post reports a 2002 Ford Focus was traveling northbound on US 89 when the driver lost control of the vehicle on the snow and ice-covered roadway. The Ford entered the southbound lane and collided with a 2007 GMC Sierra pulling an empty horse trailer.

The driver of the Ford has been identified as John Koerber, 22, of Jackson. Koerber was wearing his seatbelt and succumbed to his injuries at the scene of the crash.

The driver of the 2007 GMC has been identified as 49-year-old Thayne, Wyoming, resident Corey Christensen. Christensen was wearing his seatbelt and transported to the Star Valley Medical Center for injuries sustained in the crash.

The passenger in the GMC has been identified as 48-year-old Thayne resident Maryanne Christensen. She was wearing her seatbelt and transported to the Star Valley Medical Center for injuries she sustained in the crash.

Speed on the part of Koerber is being investigated as a possible contributing factor.

Leaving it all on the track