CODY, WYOMING (December 29, 2020) – 307 First, a not-for-profit group focused on supporting Wyoming businesses, has initiated an advocacy campaign and online petition requesting that the Wyoming Game and Fish Department and the Wyoming Department of Workforce Services investigate the apparent low bidder on the New Cody Regional Office project and hold off on issuing the $8.8 million project until such investigation is completed.

BH, Inc. was named the apparent low bidder on the project via usage of the in-state preference cited in WS 16-6-102(a). However, it appears that BH, Inc.’s bid was prepared in Utah, and that they have no “place of business” in Wyoming as defined under WS 16-6-101(a)(ii).

The Department of Workforce Services has opened an investigation to determine if BH, Inc. is eligible to claim preference while bidding on Wyoming State projects. It appears that this investigation may result in a revocation of BH, Inc.’s certificate for future projects but may not be retroactive to the Cody Regional Office Project.

“To ensure that this $8.8 million project is correctly awarded and supports the intent of Wyoming statute, we are asking the Wyoming Game and Fish, as well as any other state agencies that are involved with awarding this project, to wait until the investigation is complete before issuing an award,” stated Rob Zotti, a 307 First founding member. 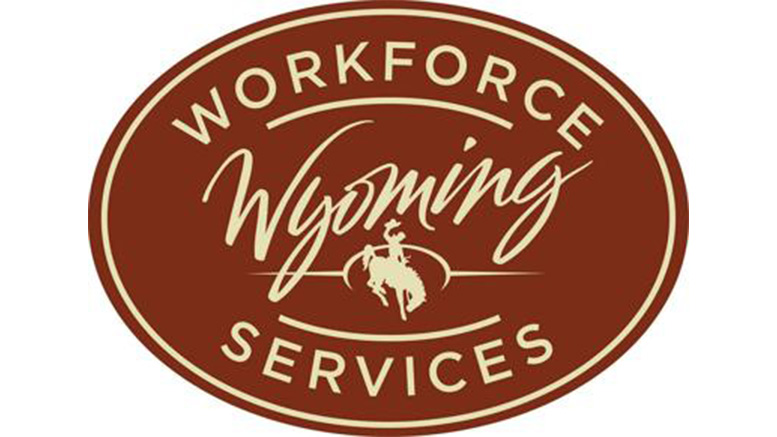 If it is found that BH, Inc. was not a resident contractor at the time of the bid it is the State of Wyoming’s responsibility to award the contract to the next lowest bidder who has satisfied all of the requirements of the bidding process. The State of Wyoming should not reward a company for falsifying an affidavit in order to gain residency preference. The people of Wyoming need to have confidence that when the lawmakers for the State of Wyoming make law, like the statutes referenced, the state agencies will enforce the law.