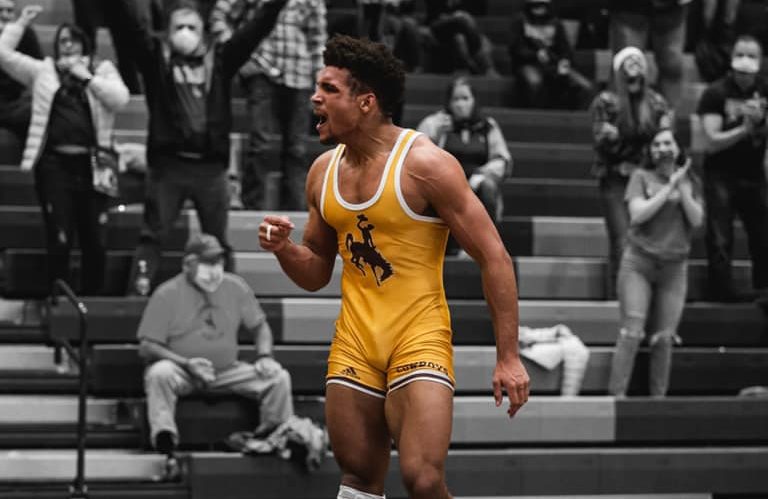 March 17, 2021 —  The Wyoming wrestling team will head to St. Louis, Missouri, to compete in the NCAA Championships Thursday, Friday, and Saturday. A total of seven Cowboys are set to compete in St. Louis, with the first round starting at 9 a.m. Mountain Time.

“We are always working to qualify all 10 guys, but to have a record-tying seven qualifiers is encouraging and promising,” stated head coach Mark Branch. “These guys can make some noise at this tournament, but they need to believe that and go there for that reason only. We can’t go for the experience.”

Wyoming has crowned 35 All-Americans at the NCAA Championships since 1950. That total includes seven NCAA finalists. If the Cowboys are to bring home an individual championship this weekend, it will mark the program’s second and first since Dick Ballinger in 1960.

The First Round Matchups