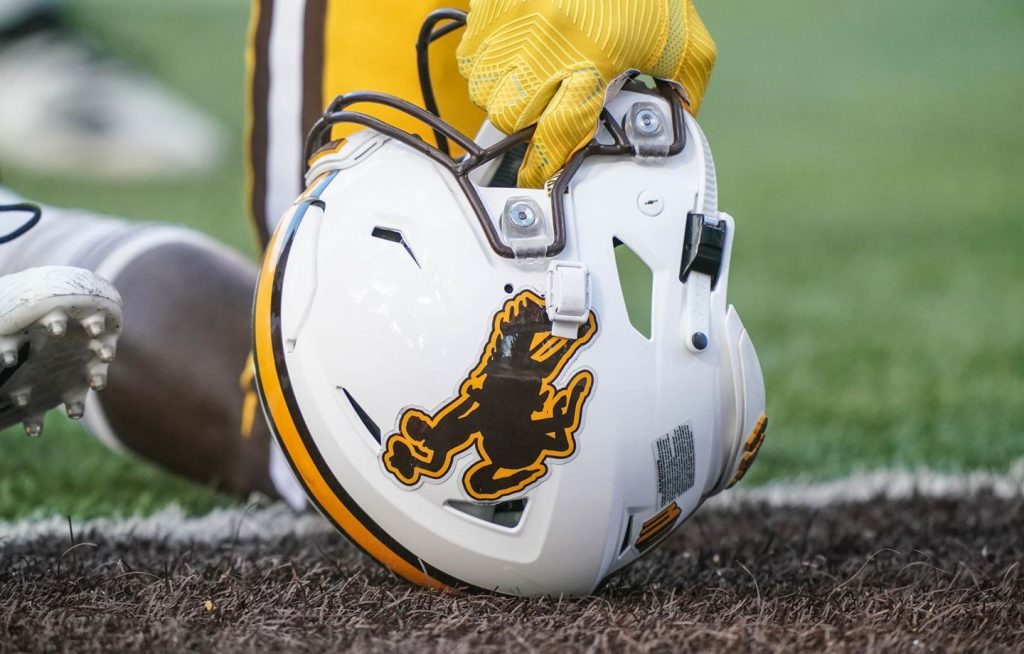 LARAMIE, WYOMING (July 14, 2020) – Phil Steele’s Preseason Mountain West All-Conference team has been announced, and seven Wyoming Cowboys are among the players selected by Steele in his preseason football preview.

Currently, the Pokes are currently scheduled to open their 2020 football season September September 5 at home against Weber State.

Xazavian Valladay is coming off a 2019 season in which he rushed for 1,265 yards and ranked 18th in the nation in rushing. He was a First Team All-MW selection as a sophomore voted on by Mountain West head coaches and media.

Keegan Cryder was a Freshman All-American in 2018 as selected by the Football Writers Association of America (FWAA) and was a Second Team All-Mountain West selection by the conference head coaches and media in 2019.

Two Cowboy defenders were named to the Second Team. They are junior middle linebacker Chad Muma and sophomore defensive end Solomon Byrd.  Byrd was named a Freshman All-American by the FWAA in 2019.  Muma will be Wyoming’s starting middle linebacker in 2020 after being the back-up during the last two seasons for both Wyoming’s 2020 NFL Draft picks Logan Wilson and Cassh Maluia.

A pair of Cowboy seniors were named to the Third Team. Senior offensive guard Logan Harris and senior defensive end Garrett Crall were both selected. Harris was an Honorable Mention All-Mountain West honoree in 2019. For Crall, this is the first All-Conference honor of his career.

Sophomore free safety Rome Weber rounds out Wyoming’s selections as he was named to the Fourth Team. Weber stepped into the starting lineup as a redshirt freshman at free safety in 2019 and proceeded to make an immediate impact for Wyoming.