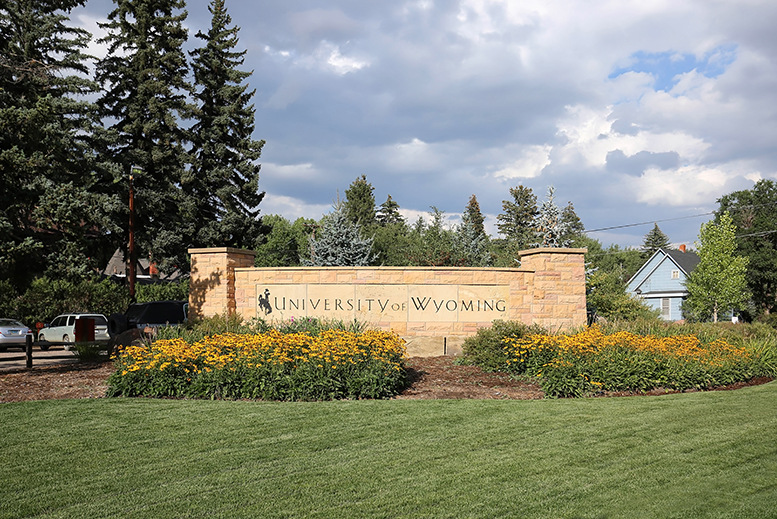 LARAMIE, WYOMING (September 15, 2020) — Wyoming Athletics has announced the annual “Always a Cowboy” event, which honors the eight cross country student-athletes who were tragically lost on Sept. 16, 2001, has been cancelled this year due to COVID-19 precautions.

The event, which is a yearly race of varying distances, will begin again next year for the 20th anniversary of the car accident that took the lives of those eight Cowboys.

“Unfortunately due to the current situation, the ‘Always a Cowboy’ event will not be held this year,” said head cross country coach Scott Dahlberg.

“The Student-Athlete Advisory Committee had planned this year to involve more community, student body, and student-athletes, which will be the same goals for next year’s event. Although we can’t honor the eight Cowboys with a race, we will all remember their lives during this time.”

The “Always a Cowboy” event recognizes the eight Cowboy victims of the 2001 accident.