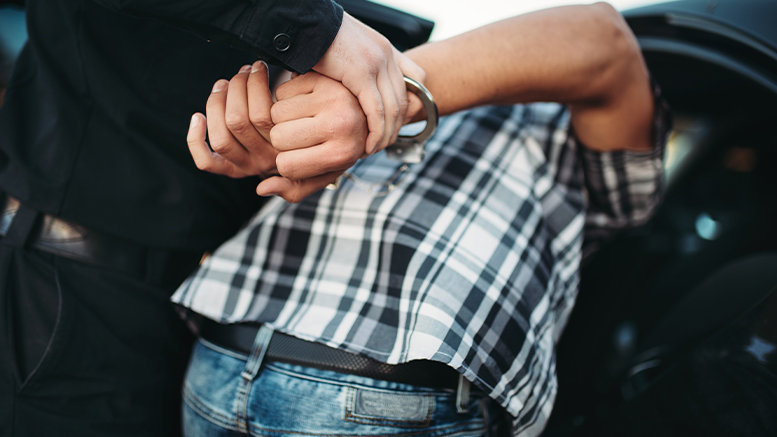 ROCK SPRINGS, WYOMING (October 26, 2020) –  The Rock Springs Police Department is continuing the investigation of the stabbing that occurred in the parking lot of 1704 Elk Street in the early morning hours of October 24, 2020.

The stabbing was reported to the Rock Springs Police Department after a fight had ensued in the parking lot. A 29-year-old male was treated for a stab wound in his abdomen and later released from the Memorial Hospital of Sweetwater County.