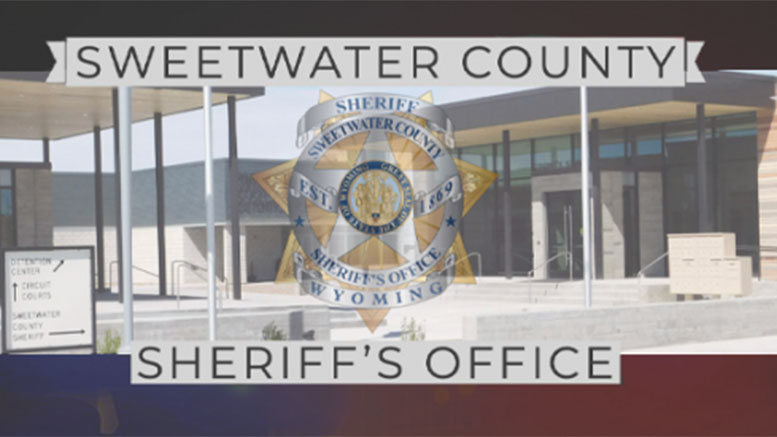 SWEETWATER COUNTY, WYOMING (November 17, 2020) — Sheriff’s detectives are investigating the unattended death of a man found alone in his camper near the Anvil Draw area of Flaming Gorge Reservoir.

Sheriff’s deputies were dispatched to the scene on Sunday afternoon after a concerned citizen discovered the body, which was likely there for several months.

Investigators said the death does not appear suspicious at this time, and they continue to work with the coroner’s office in notifying next of kin.

Anyone with information related to this case should contact Detective Sutton at (307) 922-5343.

Any further details will be released as appropriate.