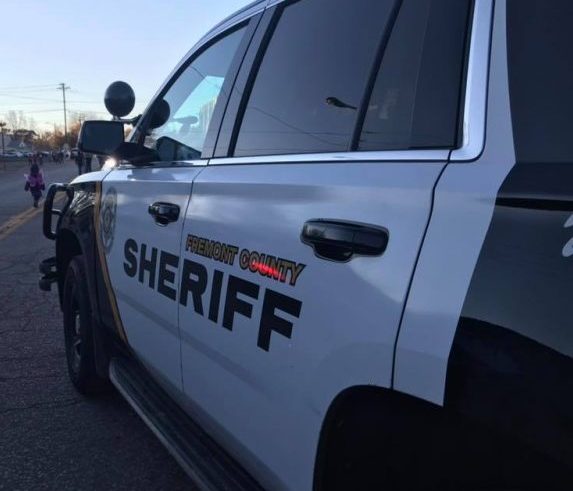 Fremont County, WY (6/10/19) – Sunday afternoon, the Fremont County Search and Rescue Volunteers located the body of a missing 87-year-old Fremont County man. The man’s identity has not yet been released.

According to a statement from the Fremont County Sheriff’s office, the victim was located in the Sweetwater River area. The area had been inaccessible to search crew due to high water for the last several days. Swift Water Rescue Crew spent Sunday afternoon recovering the victims remains.

The statement went on to say, the Fremont County Sheriff’s Office launched a search and rescue mission Friday afternoon. The man was reported missing in the Sweetwater Gap area near South Pass. He was supposedly hunting for shed antlers.

An investigation into the incident is still ongoing. The Fremont Corners Office, assisting in the investigation, will be releasing the name of the deceased.