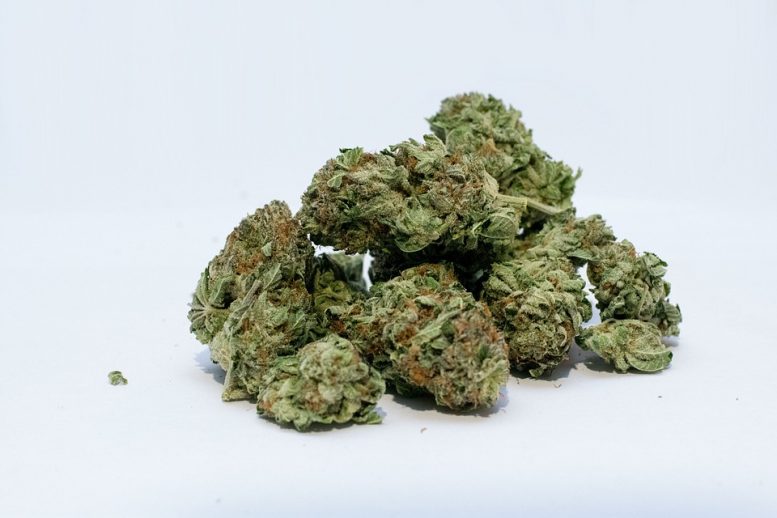 June 9, 2021 — The Libertarian Party has announced they will be delivering two ballot initiatives to the Wyoming Secretary of State in Cheyenne on Friday. The ballot measures aim to accomplish two things: legalize medical cannabis and decriminalize cannabis for personal use.

The ballot initiatives presented on Friday would allow Wyoming residents to vote on these issues in the 2022 general election. The release stated, “The Wyoming state legislature has introduced cannabis decriminalization bills on and off for 30 years; however, this year was the first year the legislation was voted out of committee (6-3). Unfortunately, the legislative session year ended before the full House could take up the bill for a vote.”