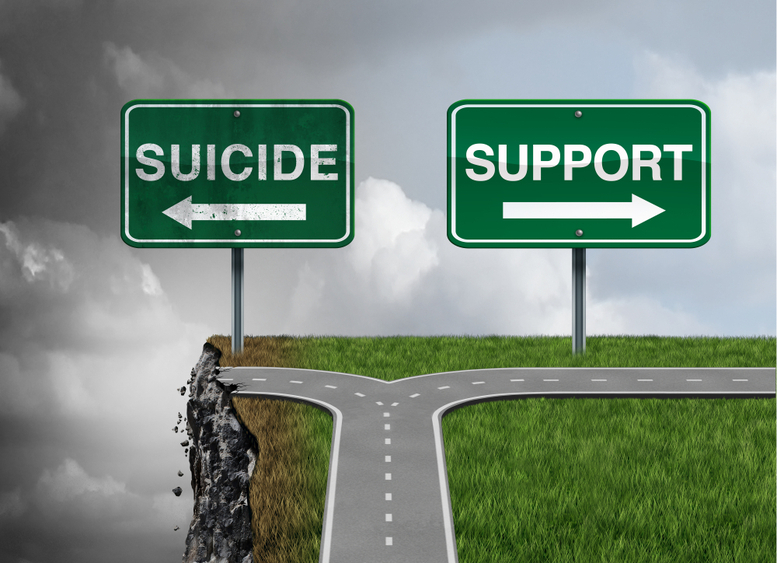 ROCK SPRINGS, WYOMING (September 16, 2020) — During last night’s city council meeting, Shelby Gordon and Delaney Wells, from the Sweetwater County Prevention Coalition spoke about the high suicide rates in Sweetwater County and what we can do to decrease those numbers.

Here are some of the facts from their presentation. You can see the whole presentation here.

Suicide in Sweetwater County
❏ Suicide in Rural areas is under reported by up to 300%
❏ Suicide rates have increased by 34%
❏ Wyoming has the highest suicide rate of any state with 25.2 deaths per
100,000 people, the national average is 14.8 deaths per 100,000
❏ The ages with the highest suicide rates are males 75+ and males 40-44
❏ Suicide rates are highest for the Construction & Extraction profession at a
rate of 52.1 suicide deaths per 100,000 people.
❏ 1 out of 4 young adults have seriously considered suicide in the last 30 days.
❏ 82% of youth suicides in Wyoming used a firearm owned by a family
member.