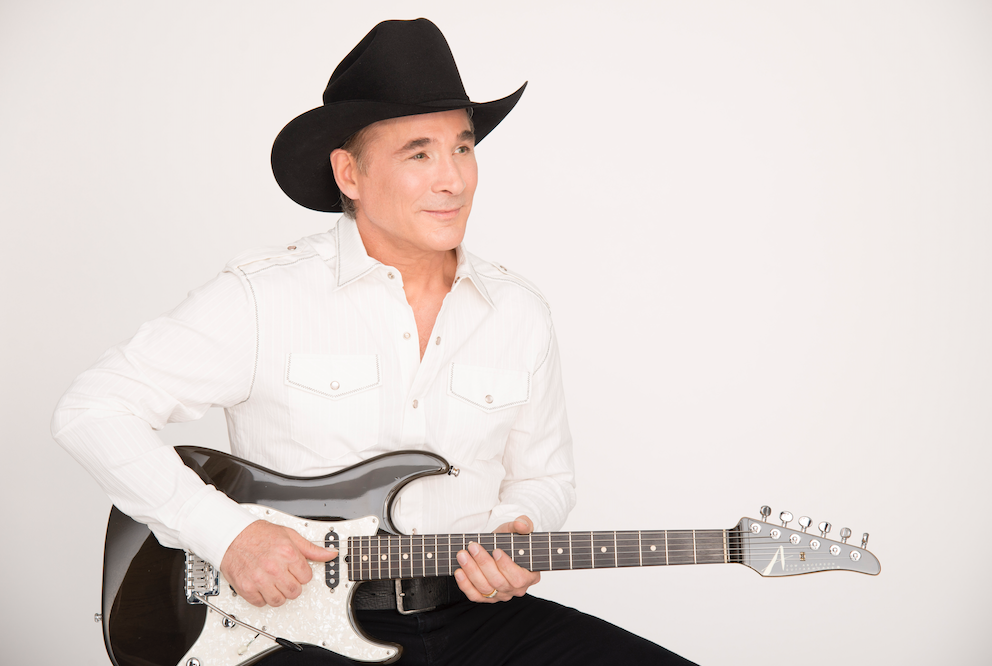 ROCK SPRINGS, WYOMING (April 7, 2021) – The Sweetwater Events Complex has already begun concert announcements for the 2021 Wyoming’s Big Show and is pleased to announce Country Super Star Clint Black!  Clint Black will be the final act to hit the stage in the After Dark Concert Series at Wyoming’s Big Show.  He will perform Saturday, August 7th at 8:30 pm with support from Simplot.

It is one of the most storied careers in modern music. Clint Black surged to superstardom as part of the fabled Class of ’89, reaching #1 with five consecutive singles from his triple-platinum debut, Killin’ Time. He followed that with the triple-platinum Put Yourself in My Shoes, and then a string of platinum and gold albums throughout the ’90s. Perhaps most impressively, Clint wrote or co-wrote every one of his more than three dozen chart hits, including “A Better Man,” “Where Are You Now,” “When My Ship Comes In,” “A Good Run of Bad Luck,” “Summer’s Comin’,” “Like the Rain” and “Nothin’ But the Taillights,” part of a catalog that produced 22 #1 singles and made him one of the most successful singer/songwriters of the modern era.

Along the way, Clint has sold over 20 million records, earned more than a dozen gold and platinum awards in the U.S. and Canada including a GRAMMY, landed nearly two dozen major awards and nominations, and earned a star on the Hollywood Walk of Fame.  Clint continues to tour throughout North America as he celebrates the 30th Anniversary of Killin’ Time.

The Sweetwater Events Complex previously announced Frankie Ballard as the August 5, 2021 concert and will have additional announcements coming soon.     Watch for information on concerts Tuesday through Saturday, as well as a full line up of secondary entertainment and 4-H & FFA events throughout the week.   For the most up to date information visit the website at  www.SweetwaterEvents.com.