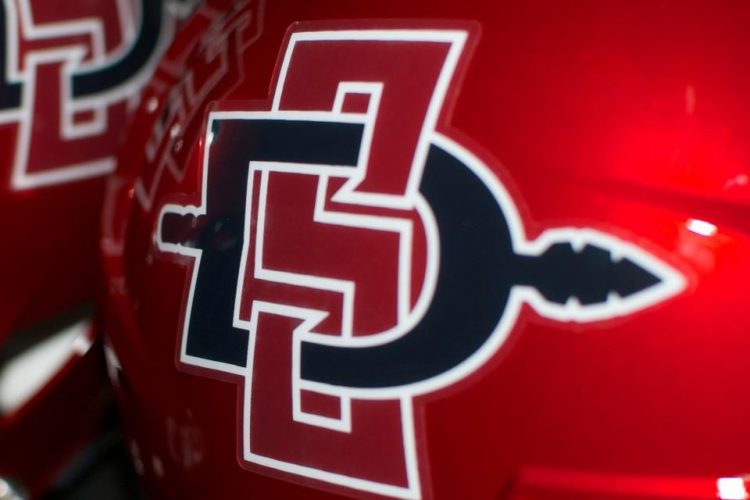 Laramie, WY (10-10/19) – The Wyoming Cowboys head to San Diego State for a Saturday night contest.  The game marks the Poke road conference game of the season and will feature the Cowboys potent rushing attack against the nation’s best-run defense.

The Aztecs will enter Saturday night’s clash at 1-1 in the Mountain West West division and 4-1 on the year overall. Last Saturday SDSU defeated Colorado State 24-7 in Fort Collins, Colorado.

Wyoming is also 4-1 on the year and 1-0 in the Mountain West Mountain Division. The Cowboys are coming off a bye week.

San Diego State is one of the nation’s top teams against the run. The Aztecs allow nust 45.4 rushing yards per game on the season, which is tops in the nation. SDSU allows only 270.8 yards of total offense per game, which ranks eighth in the nation.

Offensively, the Aztecs record 323.6 yards of total offense per game with 134.6 yards coming on the ground and 189 yards per game through the air.