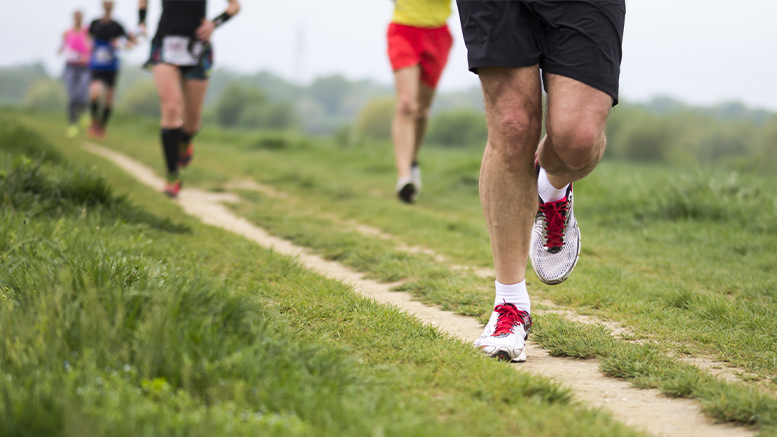 It is the third year in a row the Cowboys have appeared in the national coaches poll, reaching as high as No. 13 in 2018.

The Cowboys return six letter winners and four redshirts from last year’s squad that finished third at the MW Championships and sixth at the NCAA Mountain Region Championships.