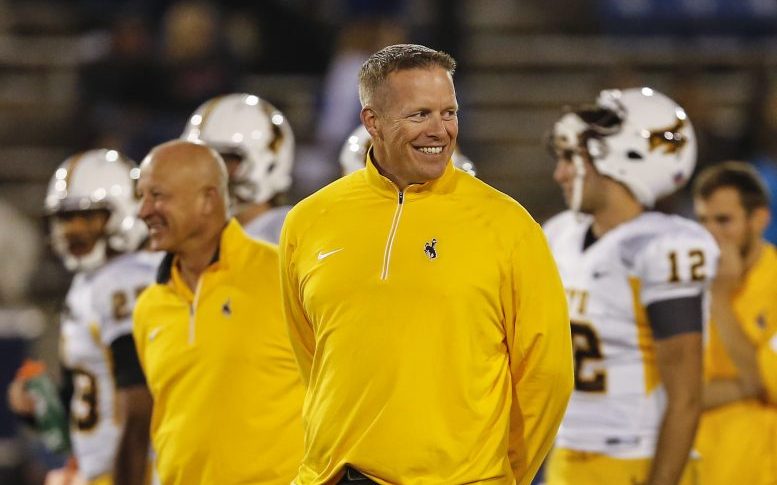 Vigen has been with Wyoming since the arrival of head coach Craig Bohl in 2014. He was the assistant head coach and offensive coordinator at North Dakota State under Bohl from 2009-13.

Wyoming and Montana State are scheduled to meet on Sept. 4, 2021, in Laramie.

The University of Wyoming has not released any information on the search for Vigen’s replacement.