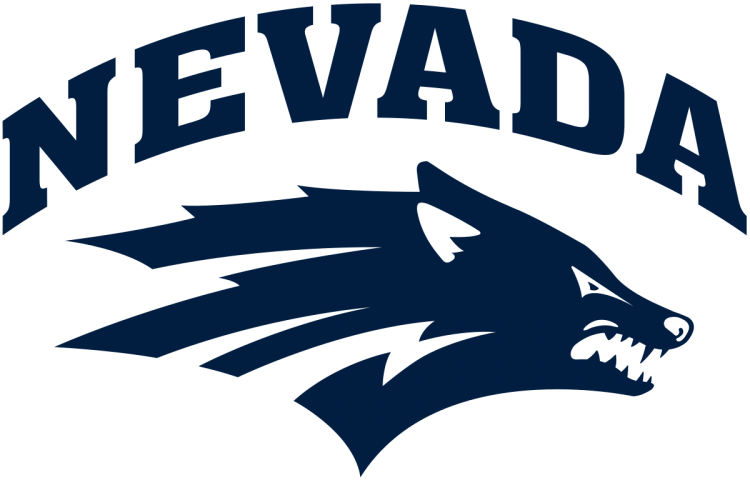 ROCK SPRINGS, WYOMING (Oct. 24, 2019) – The Wyoming Cowboys host the Nevada Wolf Pack on Saturday at 12 noon at War Memorial Stadium, in Laramie. The game will be broadcast on WyoRadio’s 99.7 JACK-FM and streamed at 99KSIT.com beginning at 11 a.m.

Wyoming will enter Saturday’s game winners of their last six home games including last Saturday’s 23-10 win over New Mexico. Nevada is coming off a 36-10 loss at Utah State.

About the Nevada Wolf Pack

Defensively, the Wolf Pack allows 413.6 yards of total offense per game with the opposition throwing for 279.3 yards per game and rushing for 134.1 yards.

Nevada’s offense is paced by running back Toa Taua, averaging 73.3 yards rushing per game with a team-high four rushing touchdowns. They have used three different quarterbacks on the season. Malik Henry started the last contest, as he is completing 53.9 percent of his passes and averages 197.7 yards per game. Wide receiver Elijah Cooks has 33 catches for 393 yards. He leads the team with four receiving touchdowns.