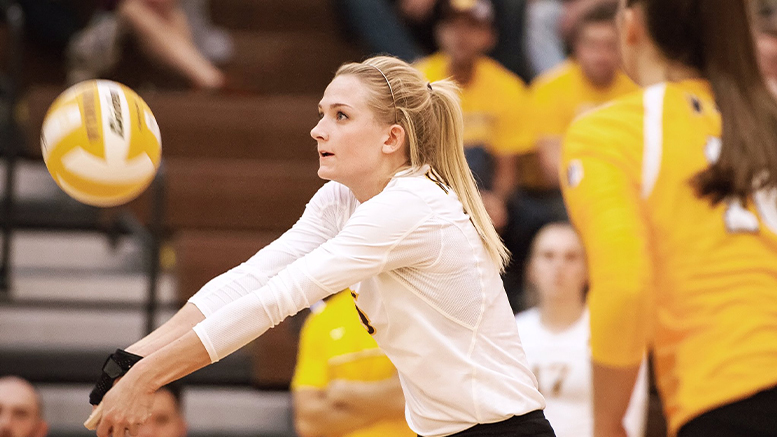 UW will then have four consecutive home matches as defending Mountain West Champion Colorado State comes to Laramie Feb. 26 and 27 with both matches beginning at 6 p.m. San Diego State comes to town March 5 and 6. Those matches will be at 6 and 1 p.m., respectively. The Cowgirls will close their two-match opponents with a trip to Fresno State March 12 and 13.

Wyoming will host Nevada March 20 at 1 p.m., before making trips to Air Force March 25 in a 6 p.m., match and UNLV April 1. The Cowgirls will close the regular season with a 1 p.m., match against San Jose State at 1 p.m., for Senior Day in Laramie.

All matches are subject to approval from state, county and local officials.

The regular season champion will be the Mountain West’s NCAA Tournament automatic qualifier.

The Cowgirls, who are coming off a 22-9 season overall in 2019 and a 16-2 record in league play, won their first postseason match since 1989 with a first round sweep over Northwestern State in the NIVC last season. UW returns a pair of All-Mountain West performers from a season ago in Jackie McBride and KC McMahon.