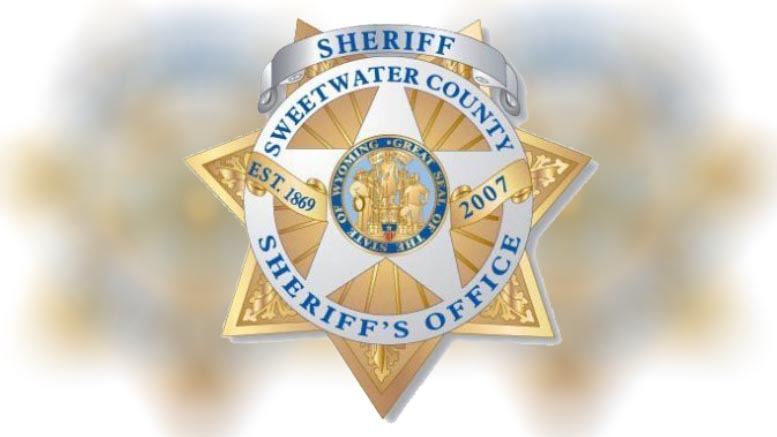 SWEETWATER COUNTY, Wyo. (June 30, 2020)  – According to a press release from the Sweetwater County Sheriff’s Office, deputies and detectives are investigating the shooting death of a Rock Springs woman in her 40s that occurred late Monday evening at a private residence in the 100 block of Steamboat Drive in the unincorporated Clearview Acres neighborhood west of Rock Springs.

Law enforcement personnel remain on scene as of 8 a.m. this morning and the investigation is active and ongoing.

No further details will be released at this time.

Here are some Wednesday things to do