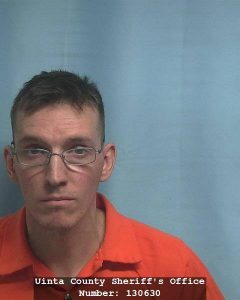 On Tuesday, October 30th, the Evanston Police Department executed an arrest warrant on a Maurizio Roberto Mariotti, who is currently seeking election to a seat on the Evanston City Council, Ward 3. Mariotti was arrested for five counts of Manufacturing of Child Pornography and ten counts of Possession of Child Pornography. The Evanston Police Department has been actively investigating this case since the spring of 2018 after receiving the initial complaint from a now adult female victim.

The Evanston Police Department’s Investigation Division, with the assistance of the Wyoming Division of Criminal Investigation’s ICAC Division (Internet Crimes Against Children), were able to compile the evidence against Mariotti for charges to be filed through the Uinta County Attorney’s Office.