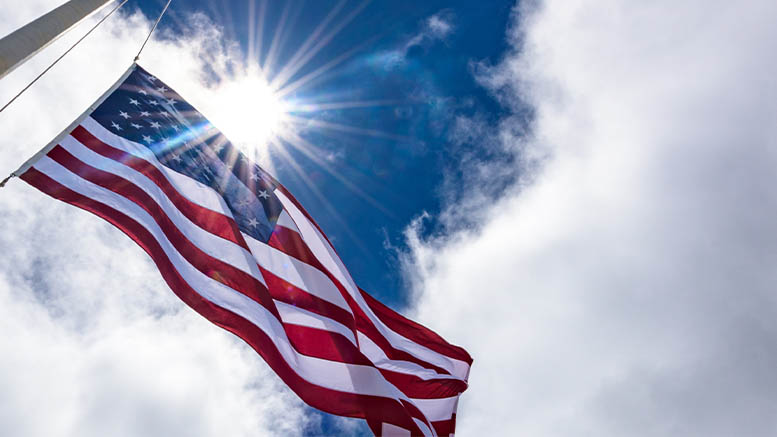 I also direct that the flag shall be flown at half-staff for the same length of time at all United States embassies, legations, consular offices, and other facilities abroad, including all military facilities and naval vessels and stations.

IN WITNESS WHEREOF, I have hereunto set my hand this tenth day of January, in the year of our Lord two thousand twenty-one, and of the Independence of the United States of America the two hundred and forty-fifth.

Gray to seek Cheney’s seat in the U.S. House of Representatives