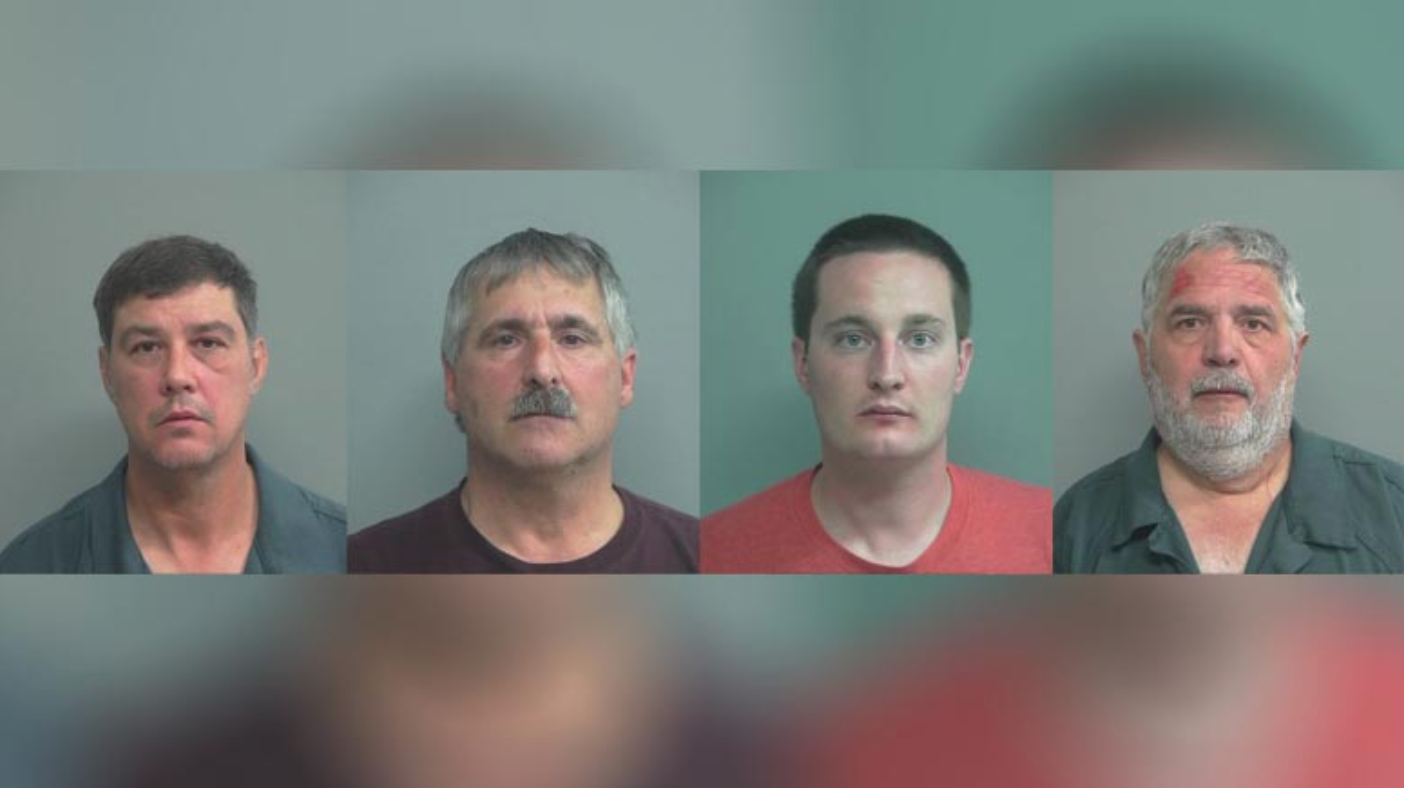 Hastert was also charged with interference with a peace officer after a physical altercation and allegedly trying to resist arrest, according to Sweetwater County Sheriff’s Office PIO Deputy Jason Mower.

Hastert represented the 13th district from 2007 to 2019. The 13th district makes up parts of Sweetwater County, including Green River, Purple Sage, Clearview Acres and portions of Rock Springs. He was the Senate Minority Caucus Chairman from 2013 until he was promoted to Senate Minority Whip in 2017. From 2003 to 2007, he served as a State House of Representative.

The individuals were arrested while officers were doing human trafficking training that was conducted by Uprising Wyoming, an organization Confronting sex trafficking and exploitation through awareness, education and outreach in the state of Wyoming and beyond, along with Sweetwater Against Human Trafficking.

At the end of the of the week-long training session, a live human trafficking operation is conducted and that’s how the four suspects were caught.