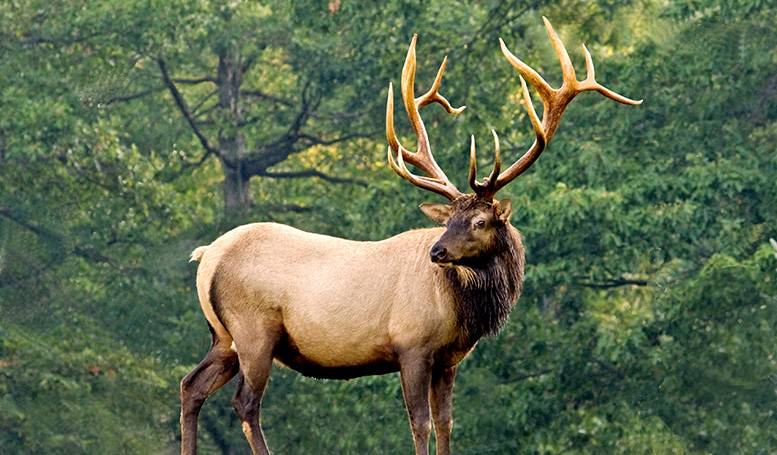 “The record amount of funding raised in 2020 is a clear indication of just how much people value Wyoming’s wildlife. I am grateful for the contributions from hunters for projects that sustain our state’s iconic species, as well as the organizations who put these funds on the ground,” Governor Gordon said.

Each year, the Coalition, comprised of Wyoming-based wildlife conservation organizations and the Wyoming Game and Fish Department, is tasked with marketing and selling the Governor’s complimentary big game licenses, as authorized by state statute. These include five bighorn sheep, five moose, ten deer/elk/antelope, and five wild bison licenses.

Participating conservation organizations include the Mule Deer Foundation, Muley Fanatics Foundation, Rocky Mountain Elk Foundation, and Wyoming Wild Sheep Foundation. When licenses are sold, the revenue is solely dedicated to wildlife conservation, with 90% of the proceeds going back to the Coalition and the remaining 10% staying within the selling organization. Governor Gordon refined the allocation in 2020 to cut administrative costs, resulting in the availability of an additional $110,000 to dedicate to important on-the-ground work and additional project funding for wildlife.

The Coalition allocates the funds for a variety of wildlife conservation projects through committees that focus on wildlife species-specific initiatives: elk, mule deer, bighorn sheep, moose, and an all-wildlife committee. Projects are diverse, including habitat improvements, conservation easements, research, and projects to facilitate wildlife movements across roadways.

Since the group formed in 2003, the Coalition has funded over $9.8 million in conservation projects.