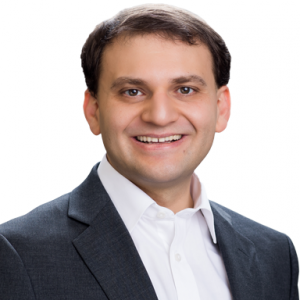 “Wyoming is a State where people say what they mean and mean what they say,” stated Gray in a Thursday morning press release announcing his candidacy. “We are straight-shooting, hardworking people that understand the importance of having a member of Congress that represents our shared values.”

“Instead, we have a self-serving politician from Virginia who believes that representing Wyoming is her birthright rather than a great privilege and high honor,” Gray continued. “Liz Cheney had her chance, but the last straw for Wyoming was her disgraceful betrayal of our wishes by supporting Nancy Pelosi’s false narrative and voting to impeach President Donald J. Trump. President Trump has been loyal to Wyoming and has accomplished tremendous work for our state and country.”

The Gray press release stated a recent McLaughlin poll showed Gray as the strongest contender to take on Liz Cheney, defeating her 55% to 20% among Republican voters in a hypothetical match-up.

In January, Wyoming Republican State Senator Anthony Bouchard announced he would be running against Cheney in the 2022 Republican primary.