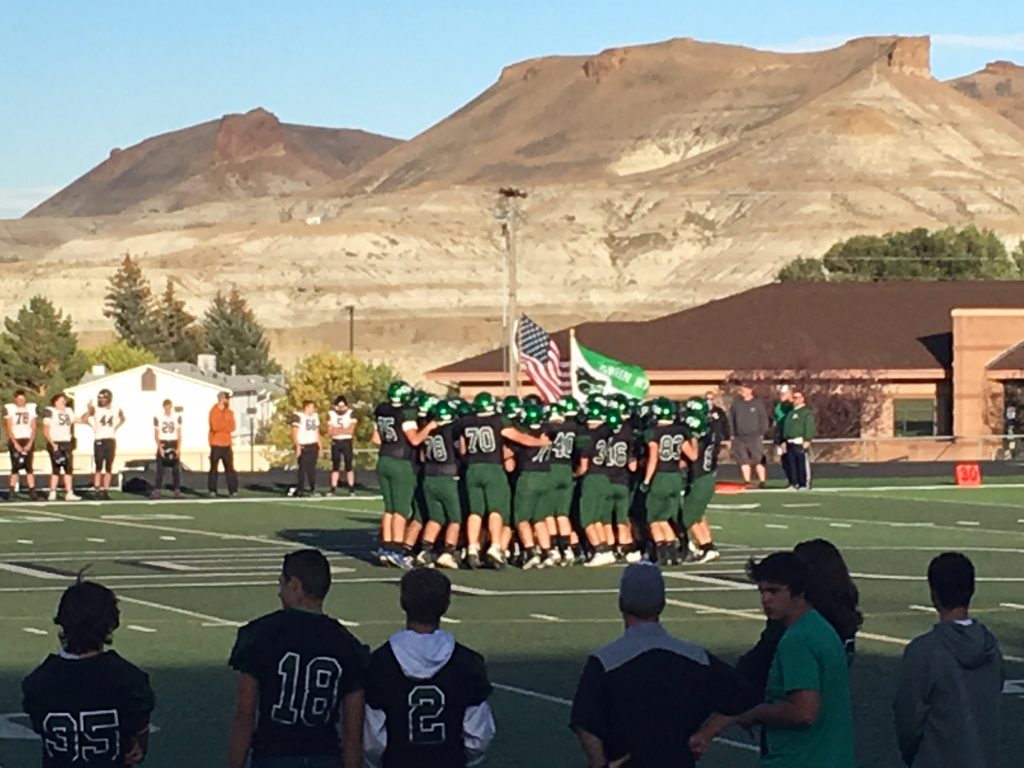 Green River football dropped their fourth straight game of the season with a 33-23 loss to the Jackson Broncs. The Wolves improved on both sides of the ball this week keeping Jackson at bay in the first half allowing only 13 points. The Wolves offense took a little time to get going, but were able to get 10 points on the board before halftime. Defensive Back Seth White intercepted a pass in the end zone at the end of the half to keep the game 13-10.

The number one ranked rushing attack of Jackson proved tough for the Wolves as Jeydon Cox and Kirby Castagno combined to rush for four touchdowns in the game to help keep Jackson ahead with the 33-23 victory. Green River put in a great effort getting two onside kicks and getting themselves back into the game late in the fourth quarter after trailing 33-10. The Wolves showed heart being down 23 and getting within 10 points with little time left to play.

Quarterback Dallan Serrano ran for three touchdowns to go along with two interceptions. Anthony Mitchell helped the defense by swarming to the ball after missing the past two games to injury. The Wolves will look to build on the momentum from the end of the game.

The Wolves will be back on the field next Friday when they travel to Evanston to take on the Red Devils. Kickoff is set for a tentative time of 7pm. 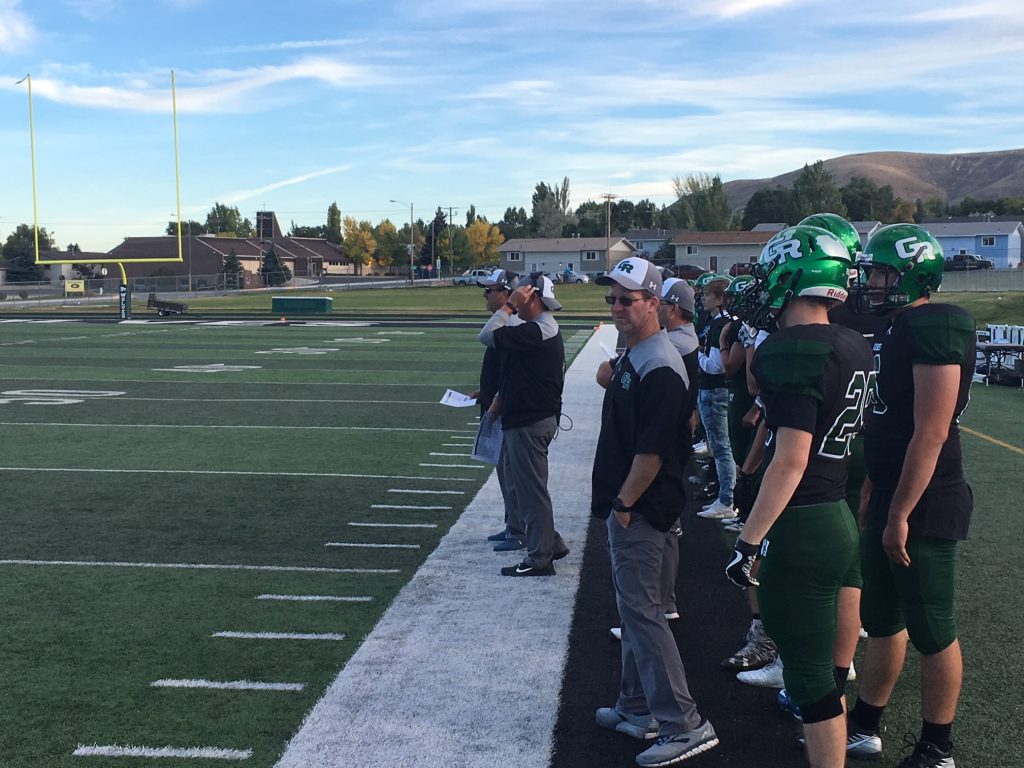