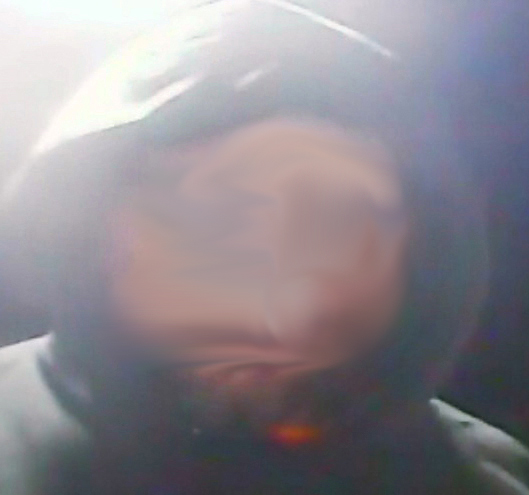 “According to a press release from the Sweetwater County Sheriff’s Office,” Sheriff Mike Lowell reported on Friday that a hit-and-run driver whose image was captured on video has been identified.

Early on the morning of August 31, a pickup truck backed into a pole at the Self-Assured Storage Lot on Purple Sage Road west of Rock Springs.  The driver of the vehicle used the key pad at the storage lot and his image was caught on the facility’s video surveillance system.

The image was circulated on social and mainstream media, asking for the public’s help in making an identification.

“The response was fantastic,” said Lowell, “and the driver’s identity was determined within a few days. We would like to thank everyone who examined and shared the image, and those who contacted us.”

As his identity is now known, a blurred version of the image appears here.