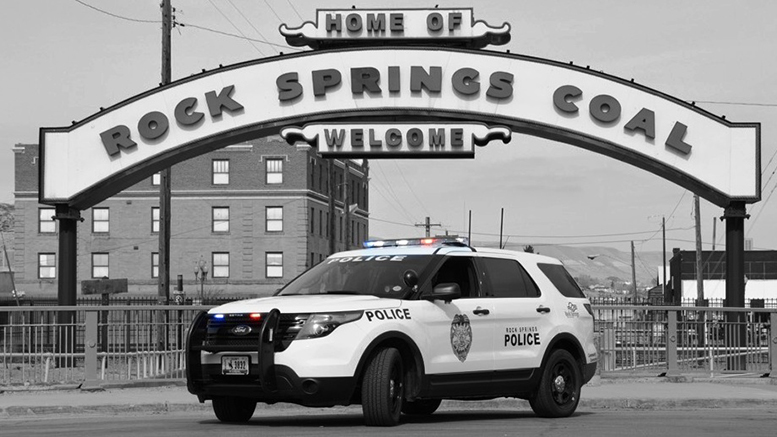 The Department of Criminal Investigation Southwest Enforcement Team was attempting to execute a search warrant for child exploitation when the driver, Josiah Griffith (24), proceeded to elude officers.  Griffith continued traveling inbound on Blairtown Connector Road turning south onto 5th Ave West. The pursuit ended after Griffith rolled his SUV down an embankment and came to a stop.

Law enforcement officers moved towards the vehicle after Griffith failed to comply with numerous commands to exit. Officers approached the vehicle and it was discovered he was deceased.

During the investigation, Rock Springs Police Department Detectives determined that no gunshots were fired by any law enforcement agencies during this incident. Griffith’s death was determined to be a result of a self-inflicted gunshot wound.