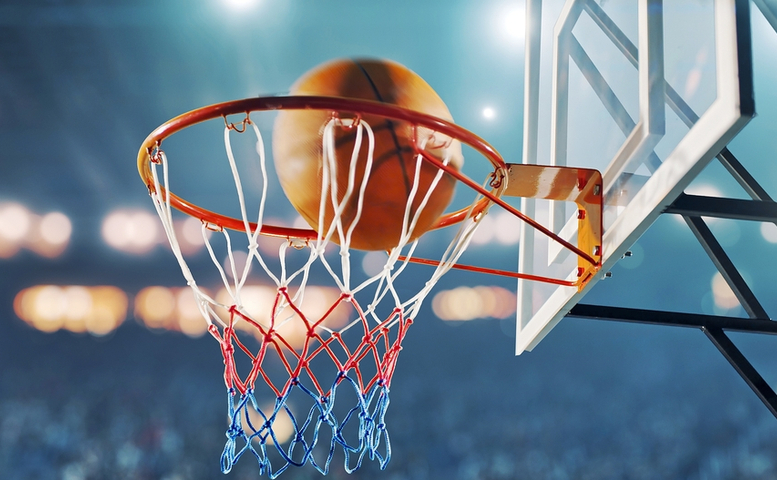 Class 3A – Worland holds on to the top spot, with Lander, Powell, Douglas, and Rawlins rounding out the top five. Lyman received some votes this week.  In the Girls Poll, Douglas is the unanimous No. 1, with Mountain View continuing in the second spot. Lander is No. 3 with Lyman in fourth and Worland fifth.

Class 1A – Farson-Eden moved up to number two behind Encampment. Last week’s No. 1, Saratoga fell to third, with Upton and Southwest completing the top five. In the Girls Poll,  No changes this week with Cokeville is ranked No. 1. followed by Kayceel, Upton, H.E.M, Southeast.  Farson-Eden received votes this week.