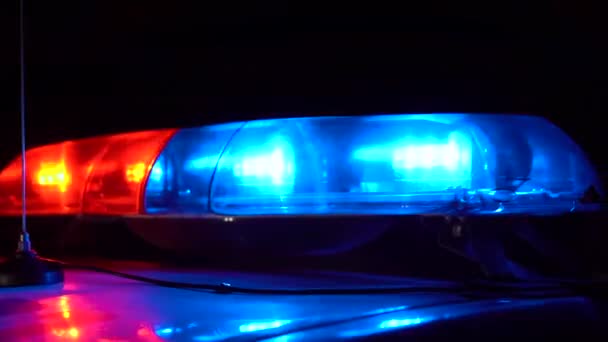 Sweetwater County law enforcement stopped a total of 67 vehicles and arrested 4 impaired drivers. While the focus was on impaired drivers, nine speeding citations were issued along with 51 warnings for traffic violations.

The Super Bowl operation was the first of six planned multi-agency operations with the next being St. Patrick’s Day on Tuesday, March 17.