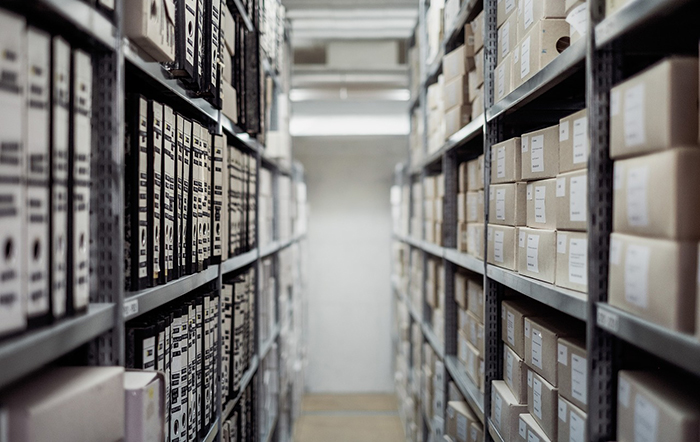 SWEETWATER COUNTY, WYOMING (Dec. 17, 2019) — A group of local realtors came before the Sweetwater County Commission Tuesday to voice their disapproval of an upgraded online records search program, claiming the fees they are now being charged are too much and possibly illegal.

The iDoc Market program allows business owners to search mortgage records, land records, liens, warranty deeds, plats, and miscellaneous records such as power of attorney from their home or office.

A notice of the program change was sent out by Sweetwater County Clerk Cindy Lane after Tyler Technologies implemented the program and it went live on Nov. 5.

After the public comment period Tuesday, Lane explained she planned on putting press releases out to notify the public of the program upgrade and fees, but Tyler Technologies implemented the program without her notice. She apologized for the inconvenience.

Lane said the changes were made to backup hard-copied documents digitally in case a disaster ever destroyed the hard-copy records.

Lane did note there is no cost to view the records at the courthouse through the Docupro system and that is not expected to change. The iDocs Market service is a way to search documents off-site, which Lane said is a convenience the company decided to charge a fee for — a decision that was not made by her or the county.

Jeremy Inman, co-owner of Haiku LLC, told the commissioners the daily fee can be pretty exhorbitant and his concern was that many people in the community did not have a voice in this decision.

Mikaela Inman said she had contacted a lawyer, at which point Commissioner Randy Wendling said once legal counsel has been contacted, then all conversation must go through each parties’ attorneys.

Wendling added the commissioners can only encourage the county’s elected officials to listen to and work with the public. They cannot instruct the elected officials how to run their offices. He encouraged Miakela and Jeremy Inman as well as the other realtors gathered in commission chambers Tuesday to speak with Lane.

Lane said she has contacted the Wyoming Attorney General to find out if she had broken any laws in this case. She said she was told she had not.