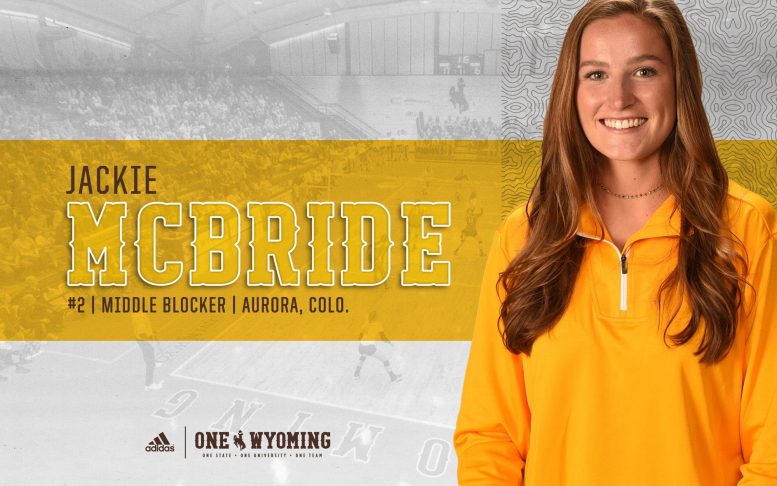 This season, McBride finished third in the league in blocks per set (1.26), fourth in hitting percentage (.371), and 10th in points per set (3.45), all of which led the Cowgirls. McBride also led UW in points with 148.5, despite missing the final two matches of the season, and was second on the team with 103 kills and 2.40 kills per set.