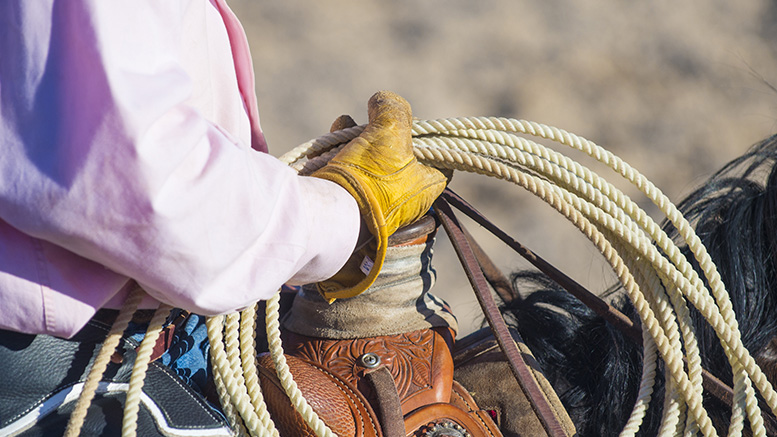 DENVER, COLORADO (December 29, 2020) – Mountain States Legal Foundation scored a major legal victory for farmers and ranchers and struck a devastating blow against environmental extremists’ out-of-touch, anti-ranching agenda. It is a victory that dramatically impacts the future of environmental regulation and litigation in the United States.

The case, Center for Biological Diversity v. Bernhardt, was initiated by Center for Biological Diversity (CBD), a group known for litigating against private property rights—especially against ranching and farming. It was their attempt to gain significant new power to influence species’ recovery plans and lock up vast areas of federally-managed—and even private—land through endless litigation. Fortunately, the United States District Court for the District of Montana saw through their power grab. The Court called their legal arguments “circular and therefore unpersuasive.”

Because ranchers and farmers across the American West would have potentially lost the use of millions of acres of federally managed grazing lands, a loss in this case would have financially devastated the very folks who are critical to our nation’s food supply chain. By taking legal actions that would cripple farming and ranching, CBD shows that they don’t value property rights, and don’t appreciate the work of our nation’s food supply chain heroes.

The stakes in this case were very high. Emboldened by their victory in a previous lawsuit over federal management of the grizzly bear, Crow Indian Tribe v. United States, CBD in this lawsuit directly challenged the authority of Fish and Wildlife officials to manage the recovery of the grizzly under the Endangered Species Act.

Like other environmental extremist groups, CBD frequently files lawsuits to delay implementation of policies they don’t like. Had they succeeded here, CBD would have gained countless new opportunities to file such lawsuits by increasing the bureaucratic morass, thus locking up species management and the land those species may or may not actually inhabit for additional years or even decades in federal court. While this case directly involved the grizzly bear in the Lower 48 states, a loss in this case would have opened the floodgates for new litigation over hundreds of other species as well.

“With the Court’s ruling in the District of Montana, ranchers and farmers will continue to be able to aid the federal and state agencies in tailoring their relief efforts where they will be most effective,” said MSLF attorney Cody J. Wisniewski. “Importantly, recovery plans will not be locked up in the same vicious cycle of unending litigation that occurs with every delisting attempt.”

“In recent years it appears that the radical environmental community sees every action by a federal natural resource agency as an invitation to litigation,” said Jim Magagna, Executive Vice President of the Wyoming Stock Growers Association. “This attitude only serves to discourage local collaboration that truly fosters species recovery and protection while maintaining viable ranching operations that provide wildlife habitat while supporting vibrant local communities. WSGA appreciates MSLF’s commitment to representing our interests in this and other challenges to the future of western ranching.”

Follow this link to read a case summary and other filings.