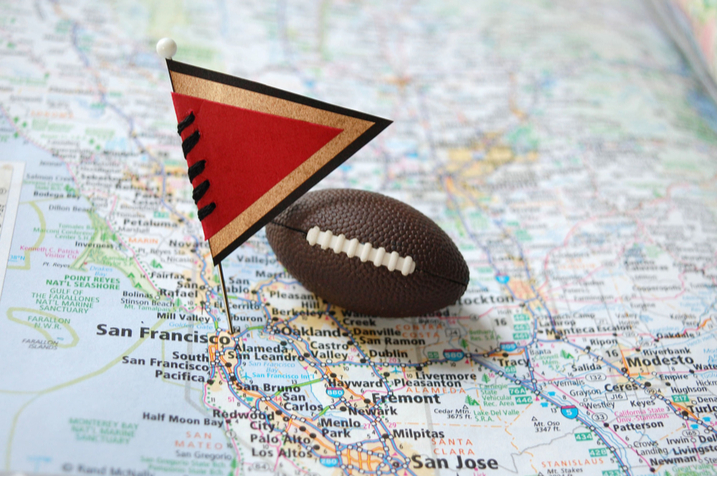 CALIFORNIA (July 20, 2020) — According to an article on CBS Sports, the California Interscholastic Federation (CIF) announced today that the earliest high school football will be played in California will be December 2020.

A statement from the CIF read in part, “The CIF has determined, in collaboration with our 10 Sections, that education-based athletics for the 2020-2021 season will begin with a modified season of sport schedule.”

Football playoffs in California would now end on April 10, and regional/state championships would end April 17.

Among states to announce a later fall season include:

With 824,709 student-athletes, California ranks second only to Texas (825,924) in high school sports participants, according to a 2019 National Federation of State High School Associations survey.