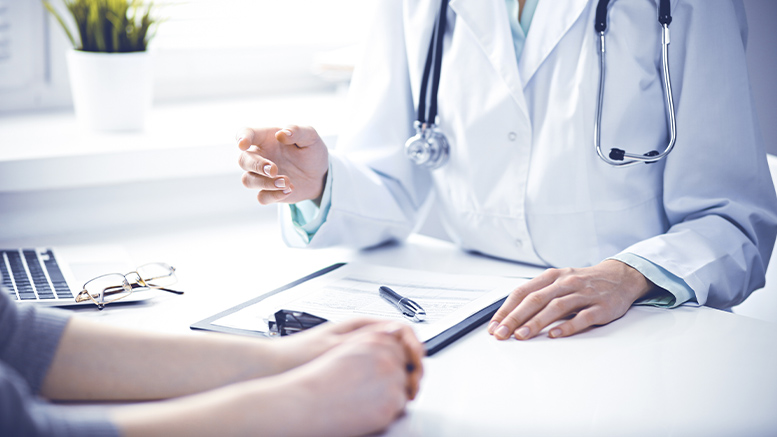 EVANSTON, WYOMING, (November 3, 2020) –– A new administrator will take over leadership later this month of the Wyoming State Hospital (WSH) in Evanston, which is a Wyoming Department of Health (WDH) healthcare facility.

Paul Mullenax has worked at WSH for more than 26 years, primarily as the hospital’s business manager. Over time he has served in extended interim roles at WSH, including as the human resources manager and twice as the hospital’s administrator.

“Simply put, Paul’s practical knowledge of the hospital and its operations is unparalleled,” said Matt Petry, Behavioral Health Division senior administrator with WDH. “Paul’s oversight of the recent major construction project is just another example of not only his dedication, but also his willingness to take on whatever challenge he’s asked to tackle.”

WSH, part of the WDH Behavioral Health Division, is Wyoming’s only state-operated psychiatric hospital and has been providing mental health services in Evanston for state residents since 1887.