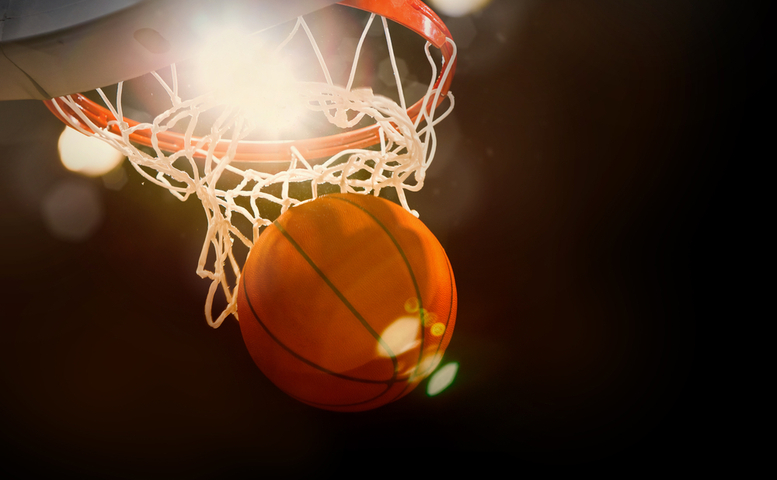 In the 4A Boys Poll, Cheyenne Central continues in the top spot followed by Sheridan, Cheyenne East, Thunder Basin, and Campbell County. Neither Rock Springs nor Green River received any votes this week.

The 3A Boys Poll featured Lyman just outside the top five. Worland is No.1 with Lander, Powell, Rawlins, and Douglas rounding out the top five.

Farson-Eden holds down the No. 3 slot in the 1A Boys Poll this week. Saratoga is in the top spot with Encampment No. 2. Upton and Southwest are No. 4 and No. 5.

Green River stayed at No. 5 in this week’s 4A Girls Poll. Thunder Basin remains on top with Natrona County, Cheyenne East and Central No. 2 – No. 5. Rock Springs did not receive any votes.

Mountain held on the No. 2 slot in the 3A Girls Poll. Lyman moved up one place to No. 4. Douglas is the top-rated team with Lander No. 3 and Torrington No. 5.

In the 1A Girls Poll, Farson-Eden received some votes but is still outside the top five. Cokeville moves up to No. 1 with Kaycee falling to No.2 Upton, H.E.M., and Southeast complete the top five.