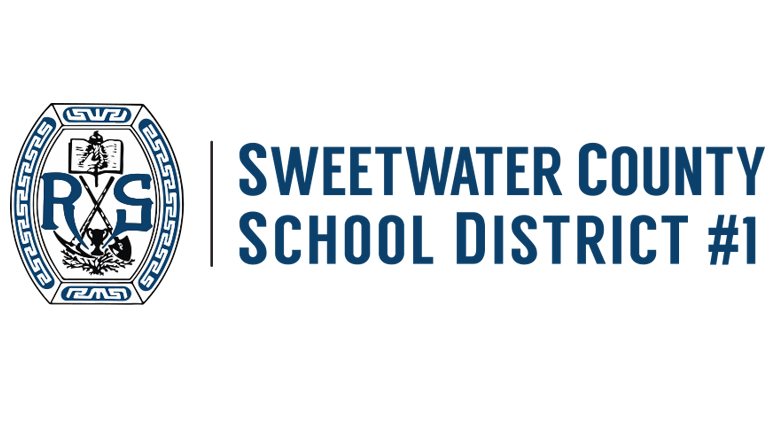 ROCK SPRINGS, WYOMING (October 12, 2020) – The makeup of a calendar for a four-day school week, which begins in Sweetwater County School District No. 1 next fall, is on pause due to the fact the school district doesn’t know the start and end times of the school day, and which day of the week will be the designated off day.

Director of Human Resources Nicole Bolton spoke to the school board on Monday, Oct. 12, to let them know that prior to the calendar committee meeting, there will be a separate committee formed to determine when the school will start and end each day, plus designate an off day.

“We were going to just move forward with the calendar committee, but after breaking it down and analyzing it, it’s very difficult to make a calendar when we haven’t decided what day of the week will be the designated off day, and the start and end times to school,” she said.

The committee will start meeting as early as next week, beginning Oct. 19.

Once the committee comes to a decision, the board will vote on it before the calendar is made.

The school board voted four-to-three in favor of the four-day school week on April 28.