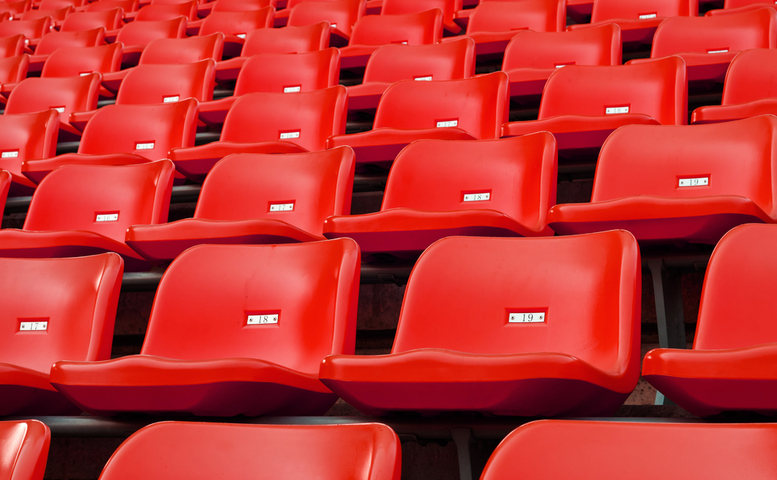 After thorough consideration of all factors and alternatives, the Mountain West has determined it is unable to accommodate fans for the upcoming basketball tournament scheduled for March 7-13 at the Thomas & Mack Center in Las Vegas. While sensitive to the desire to allow family and friends of the student-athletes, as well as additional fans, the overriding factor became the health and well-being of the tournament participants. Given new information regarding variants of the coronavirus and the uncertainties involved, this is the most prudent course of action to mitigate risk to the most significant degree possible.

“The support of our fans has made the Mountain West Tournament one of the most thrilling events in college basketball on an annual basis,” said Mountain West Commissioner Craig Thompson. “The health and well-being of our student-athletes and coaches are of vital importance. We are best able to provide a clean and controlled environment by only permitting those directly involved with the tournament’s conduct into the facility. It is also essential to protect the opportunity for those teams who are successful in advancing to compete in the NCAA Men’s and Women’s Basketball Championships according to the protocols established for those events.”

Local veterans invited to sign up for their COVID-19 vaccination