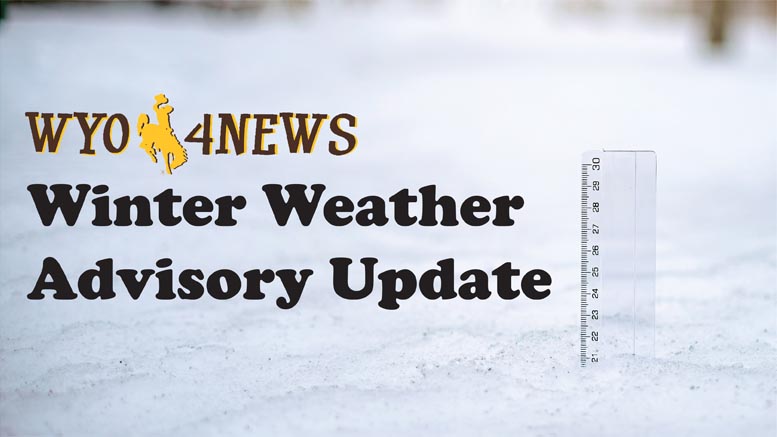 February 11, 2021 — What is being called an “extended heavy snow event” could bring up to two feet of snow in some areas of western Wyoming. The National Weather Service is forecasting 16 to 24 inches of snow accumulation for the Tetons, Gros Ventre Range, and areas of Yellowstone National Park, Salt River, and Wyoming ranges. Snowfall should start this afternoon and last through Saturday morning. The towns of Jackson Hole and Star Valley could see up to a foot of the white stuff.