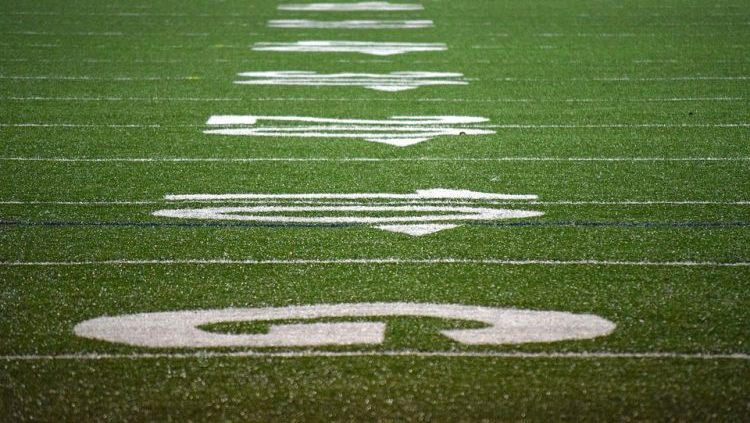 (October 31, 2020) — The Rock Springs Tigers saw their season come to an end Friday night with a 35-6 road loss to the Sheridan Broncs in the quarterfinals of the 4A football playoffs. Sheridan jumped to an early 21-0 lead and was never threatened. Rock Springs ends the season at 5-5.

In the 6-Man playoffs, Farson-Eden kept their perfect mark intact with a 70-0 win over H.E.M. The Pronghorns will meet Encampment, at 59-20 winner over Hulett, in the semi-finals. The other 6-Man semi-final game will be between Kaycee, a 47-43 winner over Little Snake River, and Meeteetse, who defeated Guernsey-Sunrise 63-7. Dates and times have not been announced.

Other Wyoming high school football scores and playoff schedules can be found at WyoPreps.