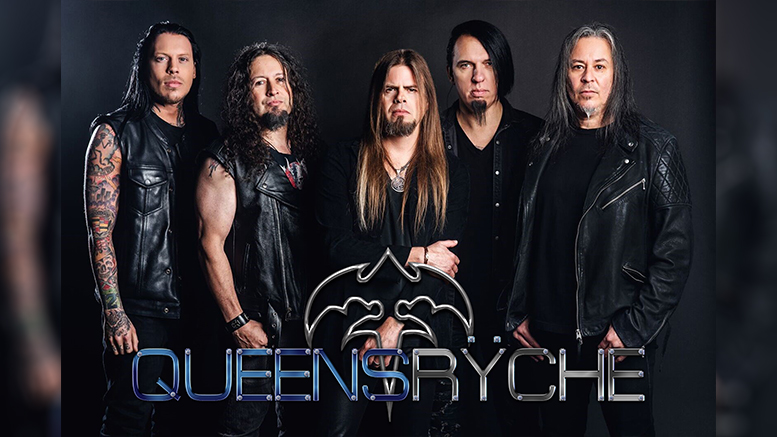 Against the formidable obstacles of an ever-changing cultural landscape, the rise and fall of various musical trends, and the near collapse of the record industry itself, QUEENSRŸCHE secured a triumphant legacy as one of hard rock’s most respected and celebrated acts, selling 30 million albums around the world across a 30-plus-year career.

The band’s name is uttered in the same breath as many of the groups they looked to as influences and others who arose as peers. Queensrÿche built a dedicated legion of fans while traveling the globe on tour with fellow rock giants like Iron Maiden, Guns N’ Roses, Metallica, Judas Priest, and Def Leppard. In recent years, they’ve consistently delivered high-octane live shows combining the hungry fire of a new band with the tempered experience of master showmen. Even with eleven gold and platinum plaques and a several Top 10 hard rock anthems woven into the very fiber of the genre, Queensrÿche won’t relent. In fact, they’re in the throes of a jaw-dropping creative resurgence.

Dark, melodic, dynamic, diverse, instantly memorable, with an intellectual slant to the songwriting and lyrics that are always inviting on the surface while rewarding deeper listening, Queensrÿche continuously replenishes themselves, more than three decades into their body of work. Brave, adventurous, never less than authentic, Queensrÿche captured the rare lightning-in-a-bottle status of being both legendary and contemporary.

The Sweetwater Events Complex previously announced LANCO on August 3, 2021, Frankie Ballard on August 5, 2021, 80’s Tribute Band Flashback Heart Attack on August 6, 2021 and Clint Black on August 7, 2021.  For the most up to date information visit the website at  www.SweetwaterEvents.com.