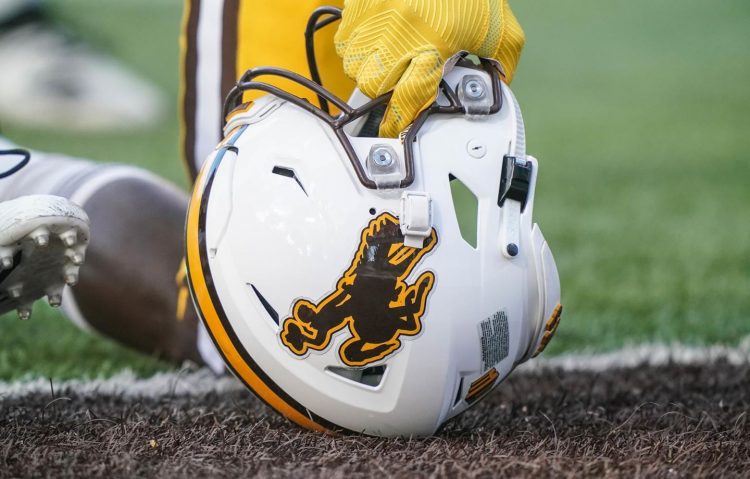 LARAMIE, WYOMING (October 16, 2020) — A season-best 524 yards of total offense by the Wyoming Cowboys combined with a stifling Poke defense that gave up only 17 points to Georgia State helped Wyoming record a 38-17 win in the NOVA Home Loans Arizona Bowl to finish the 2019 season on a high note.

Wyoming’s 38 points were the most the Cowboys had ever scored in a bowl game.

Saturday’s re-broadcast will feature a pre-game segment with the Cowboy Sports Network’s radio broadcast team of Dave Walsh and Kevin McKinney reminiscing about the game followed by the original broadcast of the game and the original postgame interviews conducted the day of the game.

Walsh and McKinney will also have some closing comments at the end of each broadcast.

This Saturday’s re-broadcast will be the final Cowboy Classic of the fall as the Wyoming Cowboys’ will kick off the 2020 college football season on Saturday, Oct. 24 live from Reno, Nev.