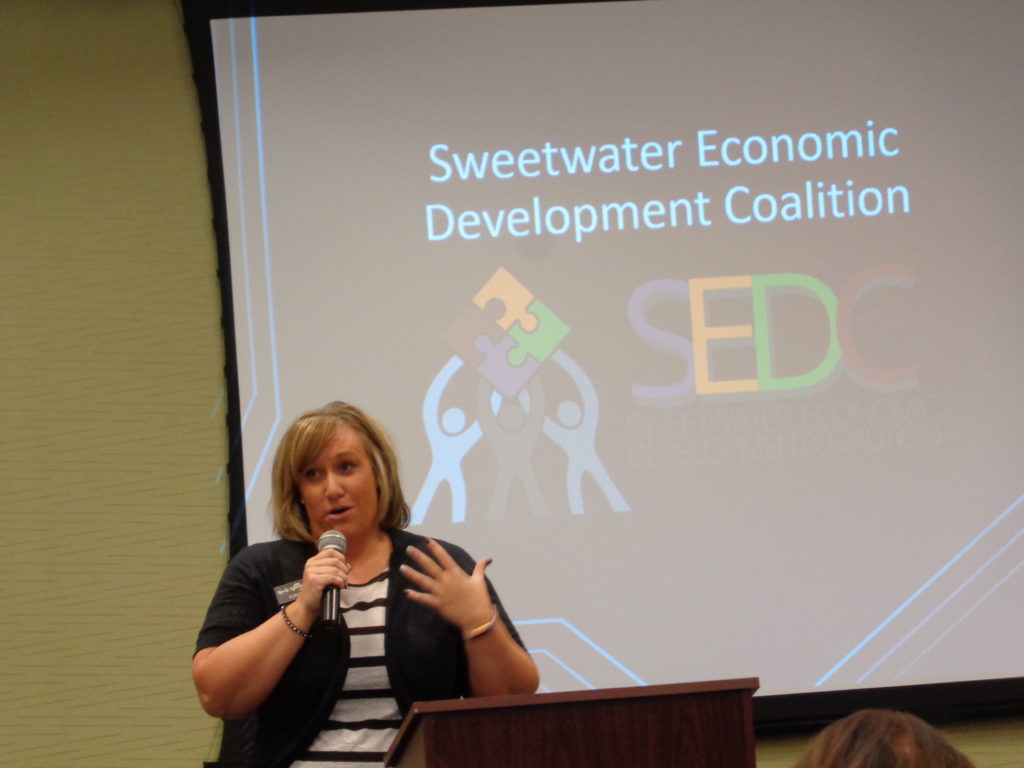 A Retail Gap Analysis has identified some of the top retail needs in Green River, Rock Springs, and Sweetwater County.

Some of the findings of the analysis were discussed during the Rock Springs Chamberâ€™s luncheon today.

McDonald said other gaps that exist but did not make the top five include photography stores, childrenâ€™s apparel, jewelry, electronics, and more.

Information obtained from the analysis will be used to help existing businesses identify how they can expand, can help entrepreneurs with information as they start their own businesses, and can be used to recruit new retailers in the future.

The Retail Gap Analysis was created with the help of the University of Wyomingâ€™s Market Research Center, and data was analyzed by Trey Petty. Petty extrapolated the data and put it into a searchable database.