Politi was recently named by her teammates and coaches as a captain of her varsity soccer team at Rock Springs. She has been a player on the very successful varsity girls soccer team for all her years of high school, and has been a varsity starter in every game all four years.  She helped her team receive third place at state in 2019 and was named First Team All-Conference her sophomore year. 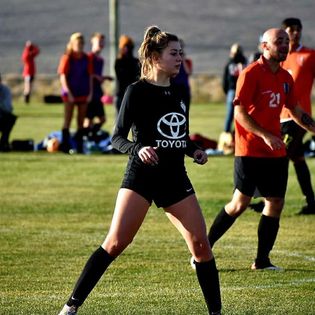 She is a member of High Plains Select regional soccer team for the past two years, and after winning West Coast Regionals in Seattle, they placed third in the country at nationals in 2019.  The team has participated in many tournaments across the country and have won several championship titles.

Politi has also been a player for Rock Springs Avengers Competitive soccer team for almost 10 years and has been very successful with her teammates and training from her coaches at tournaments in the Western Region.

She also medaled and lettered in the 1600 Sprint Medley in Indoor Track in 2019.

Politi is a member of the Health Occupations Career Academy, a member of student council and a National Honors Society member. She has a 3.63 GPA going into her final quarter as a senior and will graduate with 26 college credits from Western Wyoming College. 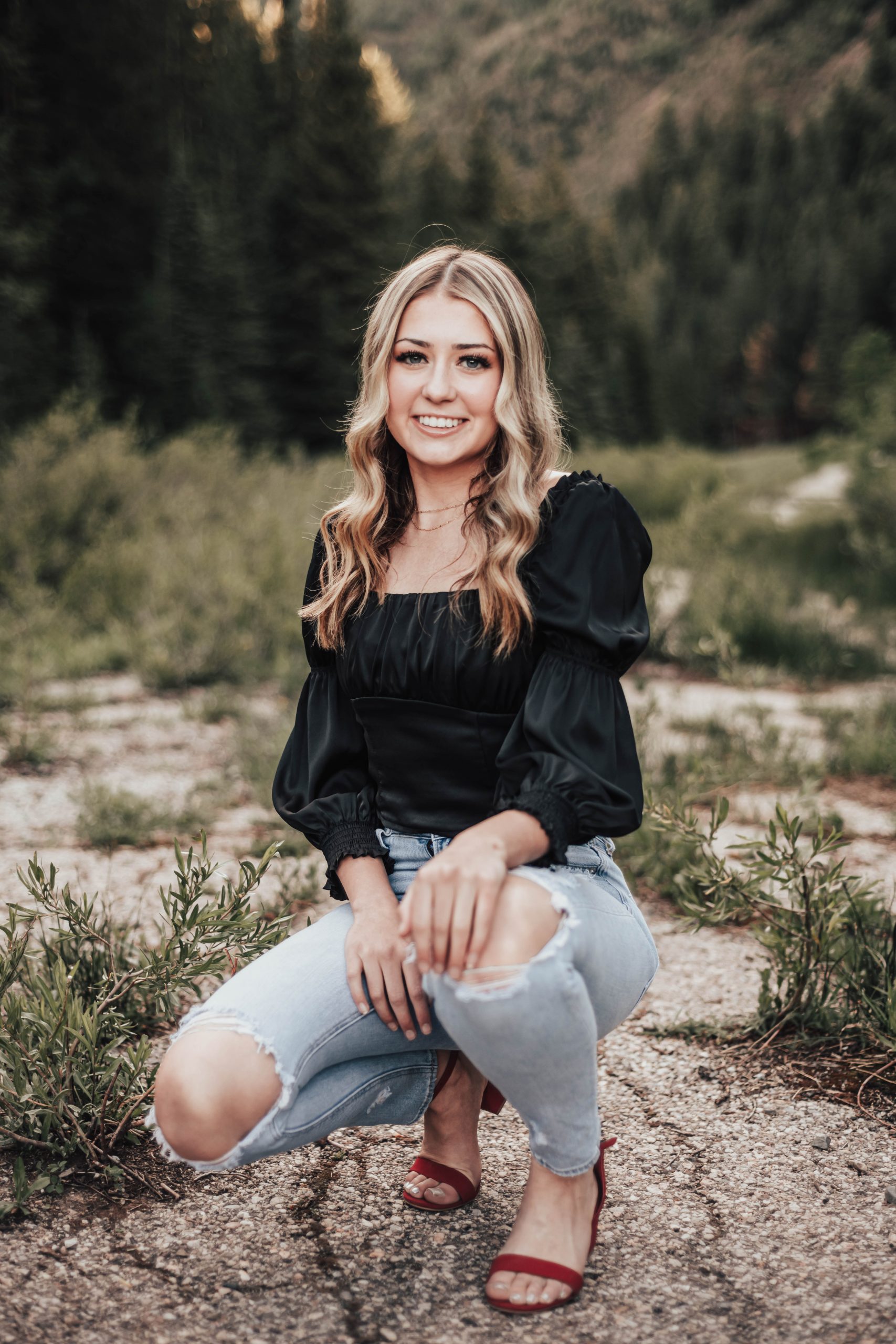 She will be pursing her nursing degree at college this fall.

Politi is grateful to all the coaches over the years who have inspired and pushed her to compete at her highest level and would like to thank coaches Stephen Pyer, Nikki Baker (Rublee), Stephen Fisher, Hector Guzman, Dustin Moses, Jason Redmond, Lyndon Klein, Jon Ramsey, Mike Caudell, Andy Fletcher and her dad, who has always been her biggest fan.

She is also very thankful to her Health Academy advisors and mentors, such as Mr. Metz and Mr. Mitchelson, and her student council advisor Ms. Beardsley for their dedication and guidance to her throughout high school.

Want your athlete featured in Wyo4News Athlete of the Week? Send an email to [email protected]! Make sure to include a picture of the athlete, along with their name, sport they play, position, and grade they’re in.