The awards presentation is available for viewing via the City of Rock Springs Youtube.com Channel at https://www.youtube.com/watch?v=EFpjWQXfdKY. 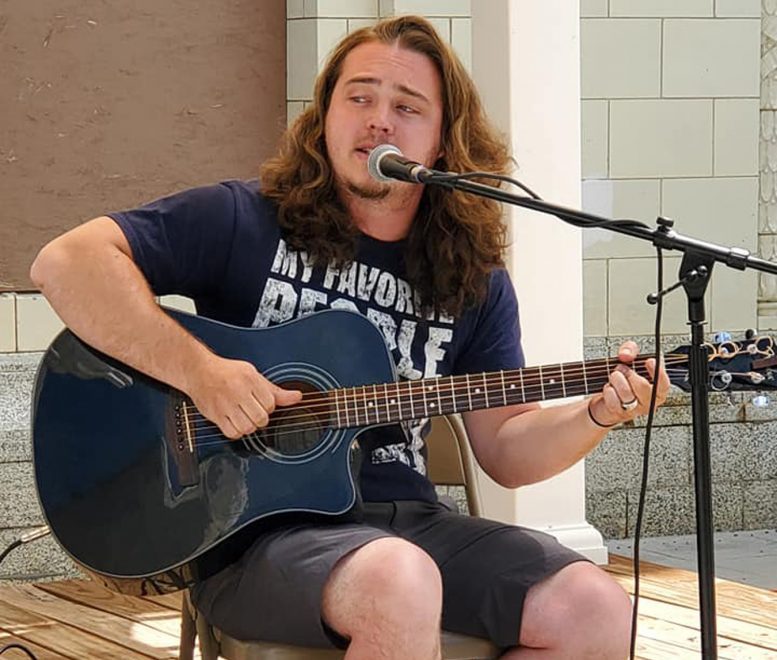 Performing Artist Award winner Steven Davis’s passion for music started at an early age and opened the door to travel, which allowed him to perform across this country and Europe. He returned to his hometown of Green River to continue his education and continues to expand his musical experiences. Whether it is performing for local audiences, writing his own songs, or making commercial music, Steven’s life is music.

“Every song Steven has written has a story, an original background, and has been written through his life experience,” said Chad Banks who nominated Steven for the award. “He has been a traveler, roofer, rancher, oilfield hand, a hobo, and much more. But through all of this, the music has been a constant passion of Steven’s.” 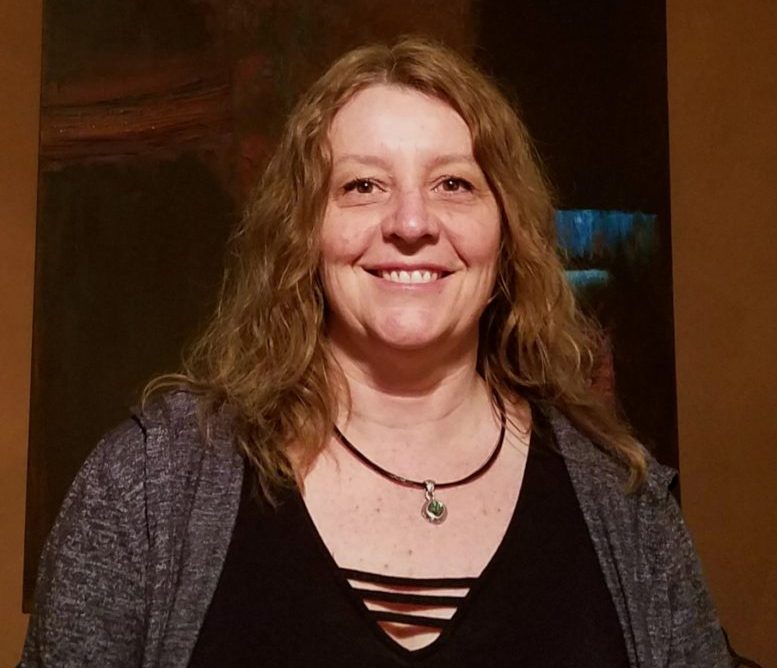 Black Butte High School art instructor Shari Kumer. Shari received the Arts Educator Award. Shari has always been an advocate for the arts, whether in the classroom or assisting with public art activities. Some of these include teaching community art workshops, serving in multiple offices in the Statewide Wyoming Secondary Arts Educators organization, and locally as chair of the Arts Department for Sweetwater County School District #1, and ensuring her students are represented in the annual Youth Arts displays at the CFAC and participating in the State Art Symposium, taking students to experience Wyoming high schools’ best artists.

Professionals in her field have recognized Shari’s excellence as a classroom educator. She has received the 2016 Sweetwater County School District #1 Teacher of the Year award, the Wyoming Secondary Art Educator of the Year in 2017, followed by the Wyoming Art Educator Award from the National Art Education Association. 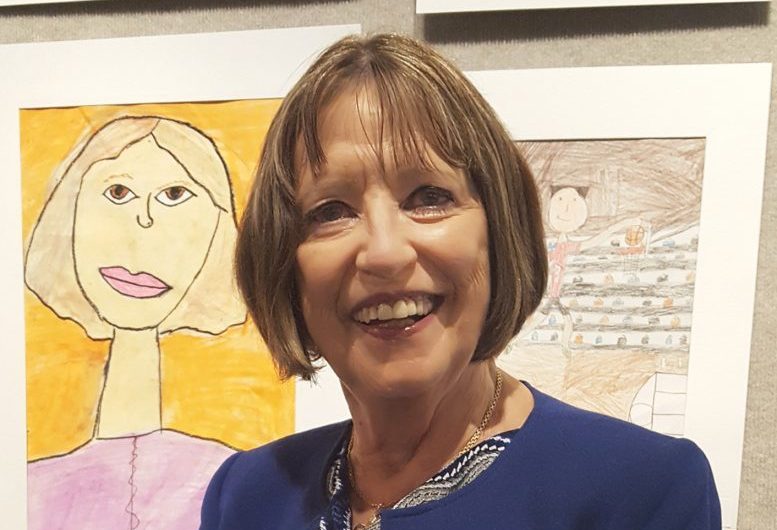 Dr. Bernadine Craft was selected as this year’s Patron of the Arts. Our community is fortunate to have Dr. Craft for her knowledge and dedication to Rock Springs and many aspects of life. In the role of patron of the arts, Bernadine has served on numerous boards, including the Sweetwater Concert Association and the Actors’ Mission.  She often volunteers her time to projects involving the arts, and in her role with Sweetwater BOCES, supports arts education opportunities for all.

“One of the pieces of legislation I was especially proud of in my 10 years in the state legislature was one of my earliest: an amendment adding a fine and performing arts requirement to the Hathaway Success Curriculum,” said Craft. “In fighting for that amendment, I collected mountains of information on the importance of the fine arts in human development.  I discovered that studying any of the arts expands and improves all learning, but it was further proof of something I’d instinctively known since infancy—the arts quite simply enrich, enhance, and expand our lives.” 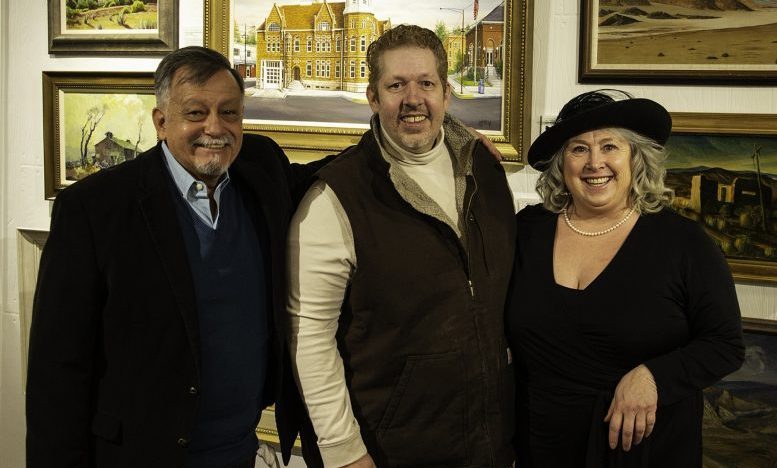 The Actor’s Mission won the award for Arts Organization. The community based theater and acting troupe provide an outlet for people to not only see live theater but to try acting themselves. Started in 2002, The Actor’s Mission credo has been “Feed the Body – Nourish the Mind.” Prior to every performance, volunteers serve a meal cleverly designed to go with the theme of the show.

“Over the years, more than 1,000 individual names have appeared on the programs, playing the parts as actors, directors, set designers, stagehands, carpenters, lighting designers, costume designers, and more. There is a role for all, both on-stage and off stage,” said David Gutierrez, who is a former board president and has served as director, producer, and actor.

Many individuals volunteered their time to make this inaugural Rock Springs Mayor’s Arts Awards possible, from the planning committee, videotaping and editing the presentation, creating the awards, and of course, Mayor Tim Kaumo.