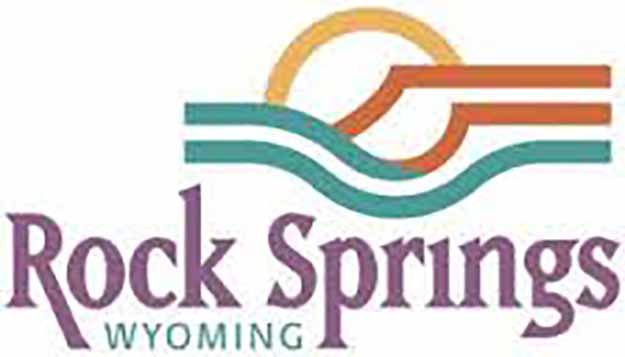 Among many of the proposals, the IAFF presented a two-year contract, wage increases, compensation for union meetings, yearly physicals to meet City and Union standards, as well as several tweaks to language regarding current insurances.

Among the City’s proposals included appointing members of the firefighters’ union to the insurance committee, possible changes to deductible amounts, as well as the possibility of removing battalion chiefs from the bargaining unit.

The Council then offered wage increases equal to 1.5%, this year’s COLA. They also countered the IAFF proposal of a 5% increase in range pay to 1.5%.

The next meeting between the two sides is set for Monday, March 23, at 5:15 p.m. at the Rock Springs City Hall downstairs conference room.

BLM to conduct prescribed fires in Sublette and Lincoln Counties