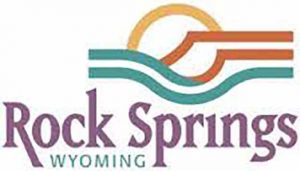 The resolution failed on a vote of 4-3, with Councilmen Billy Shalata, Glennise Wendorf, David Halter and Tim Savage posting the no votes. Voting in favor of the resolution were Councilmen Rob Zotti, Jeanne Demas and David Tate. Mayor Tim Kaumo and Councilman Keaton West abstained.

Prior to the vote, Zotti motioned to table the issue so that Council could better consider the input provided during the public comment portion of the meeting Tuesday. Halter supported Zotti, but the motion was voted down.

Earlier in the evening, a number of people came before Council to voice the pros and cons of the proposed changes to the development plan.

To read more about the public comment portion of Tuesday’s Council meeting, go online at wyo4news.com on Wednesday.