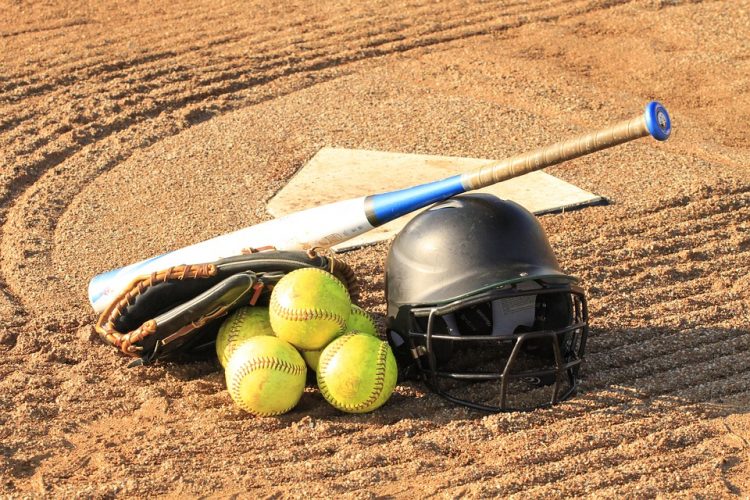 Rock Springs 18U had an opening-round bye, then defeated Lander Legends 20-0 in the second round. Lander made their way back to the championship game by eliminating Green River Chaos, 20-1. Rock Springs would then defeat Lander again, 22-9, for the 18U Rec. state title.

Rock Springs 16 U opened the tournament on Saturday with a 26-10 win over Riverton. They then posted a 16-8 win over Laramie Rec to advance to Sunday’s title game. Laramie defeated Wheatland 5-2 in a loser-out contest to make their way to the 16U Rec. championship game, where the Storm would again come out on top (no score was available).