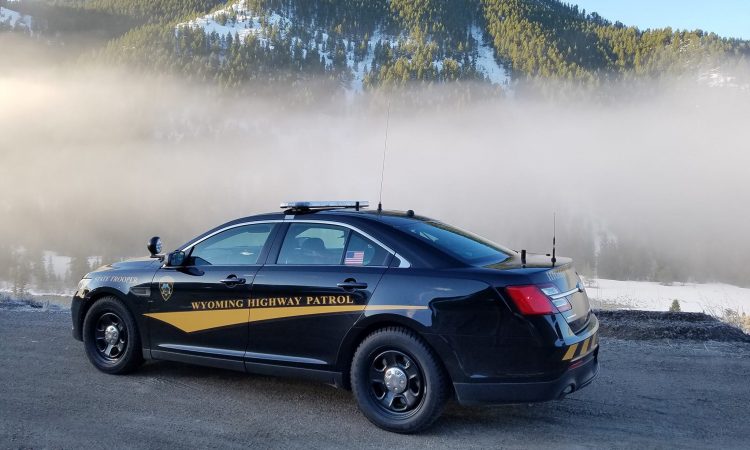 ROCK SPRINGS, WYOMING (Jan. 13, 2020) — The Wyoming Highway patrol is reporting the state’s second highway fatality of 202O. According to the WHP, the fatal crash occurred Saturday, January 11, 2020, around 11 a.m. near milepost 183 on I-80, east of Wamsutter. Troopers were dispatched to the area for a one-vehicle rollover.

The driver of the 2007 Ford F-150 has been identified as 55-year-old Yermo, California resident Brenda K. Wallace. Wallace was wearing her seatbelt and not injured in the crash. The passenger has been identified as 60-year-old Apple Valley, California resident Henry J. House. House was wearing his seatbelt and succumbed to injuries sustained at the scene of the crash.

According to the reports, the vehicle was traveling eastbound on Interstate 80. The driver lost control of the vehicle on the ice-covered roadway causing the vehicle to exit off the right side and overturn.

Speed is being investigated as a possible contributing factor.

This is the second fatality on Wyoming’s roadways in 2020 compared to four in 2019.