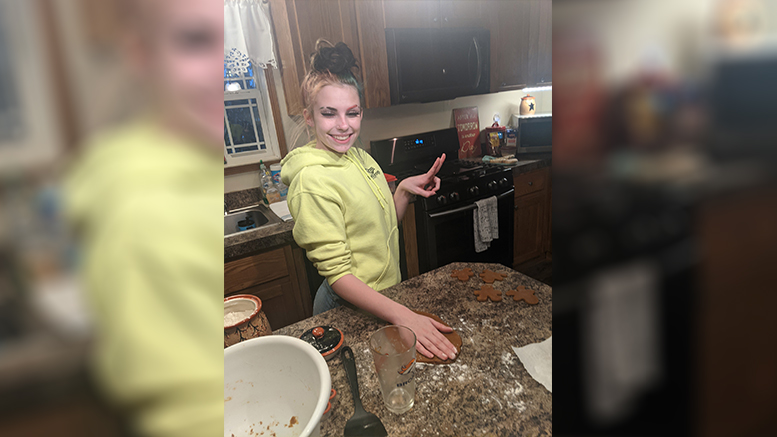 Skylar Jae Messick, 16, of Rock Springs, was last seen at approximately 4:30 p.m. on Wednesday, January 20. It is believed Messick left her home in the 600 block of Antelope Drive north of Rock Springs on foot and without her mobile phone.

While investigators have no reason to suspect foul play or that Messick is in any immediate danger at this time, anyone who has information on Messick’s whereabouts is urged to please contact the sheriff’s office via the Sweetwater Combined Communication Center’s non-emergency phone line at (307) 875-1400 or (307) 362-6575. All calls will be handled with discretion, and you may remain anonymous.